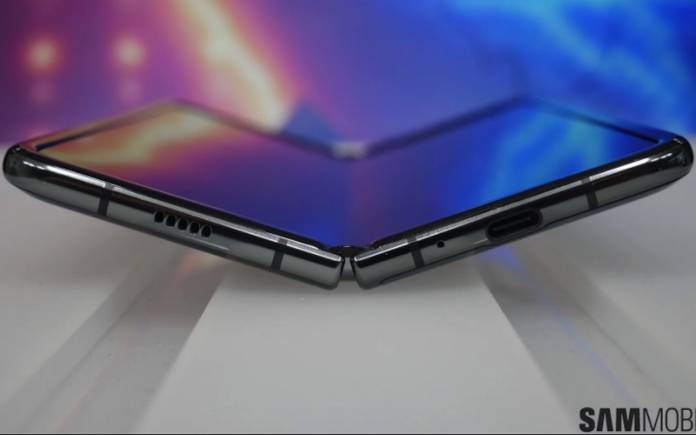 The first Samsung Galaxy Z was actually released way back in 2011. We’re not kidding. Google it and see when the Samsung Galaxy Z got official as a slimmed-down Galaxy S2. It was said to be a more compact version of the Galaxy SII. That was before. Almost a decade later, the South Korean tech giant is once again using the name. This time, the Samsung Galaxy Z will be known as a foldable phone. The Galaxy Z Flip is the Galaxy Fold 2 we’ve been featuring since last year.

Much has been said about the Galaxy Z Flip. Image renders and a preview video were shown off. It is believed to come with a better screen and a 3300mAh battery.

That double-fold design may not happen–just a clamshell design. It may also come with a transparent cover with two official case options. There will also be leather covers in black and silver. It will run on Snapdragon 855 chipset.

When it comes to the display, we mentioned a hideaway hinge. There’s also a mention of an ultra-thin glass. The Galaxy Z Flip is said to come with a different display material from the original Galaxy Fold. It will not be crease-less as shared by a source. That on-screen fingerprint sensor may not happen and instead, a physical sensor may be sound on the side as before.

Samsung will use an ultra-thin glass on top of the 6.7-inch flexible Dynamic AMOLED screen. It will be a direct rival of the Motorola RAZR because of the clamshell design. Specs we know so far include a dual 12MP wide and ultra-wide shooters, 15W fast wired charging, wireless charging, and Wireless PowerShare. There will also be a smaller external display that could show battery status, notifications, reminders, and messages which may double as a viewfinder when taking photos.