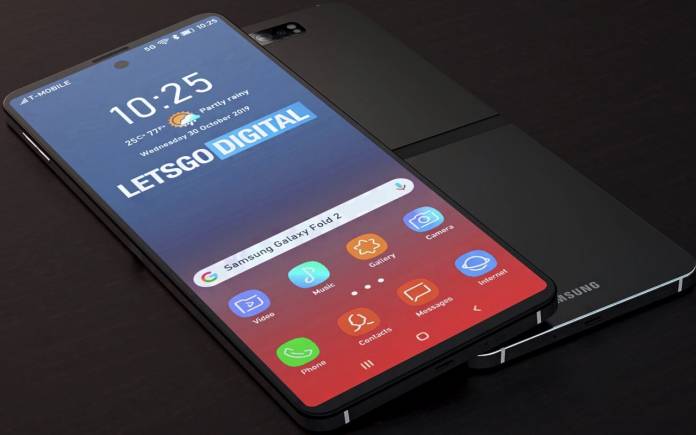 No doubt Samsung will release another foldable phone next year. Two models are actually expected next year–one affordable and another one, as a premium variant. We’re calling the next-gen foldable device as Samsung Galaxy Fold 2 but we won’t be surprised if the South Korean tech giant decides on a new name. The latest information we picked up has something to do with the Samsung foldable phone getting a hideaway hinge.

The hideaway hinge detail comes from an EUIPO post. Samsung has recently filed for a European trademark application. The document shows a concept foldable phone that looks more like a clamshell than a butterfly. It actually makes sense because the Galaxy Fold 2 is believed to boast a clamshell design similar to a Motorola RAZR.

The next foldable phone may feature a vertical folding screen. It’s good that Samsung is exploring other designs because frankly, the original design of the Galaxy Fold has been problematic. A hideaway hinge may be better as it’s something similar to the RAZR.

We’re looking forward to this Samsung Galaxy Fold 2 by the first quarter of next year (Q1 2020). A recent image render by LetsGoDigital presents a large phablet that can be fold. The “fold” is actually evident on the rear. 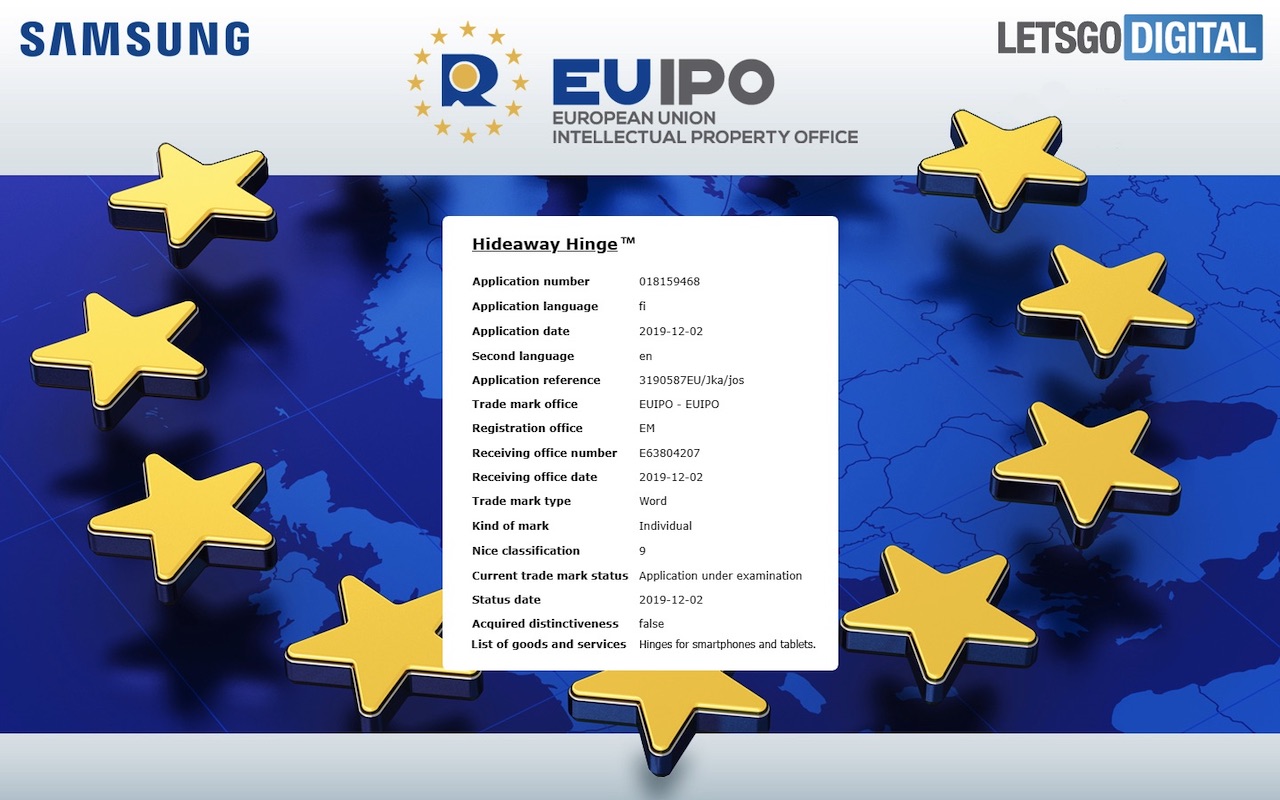 The Samsung Galaxy Fold 2 as rendered above looks like any other premium Samsung Galaxy phone but with a significantly larger screen. We see thinner bezels plus a camera hole in the middle. We don’t see any S Pen though so don’t expect any Note-exclusive function. 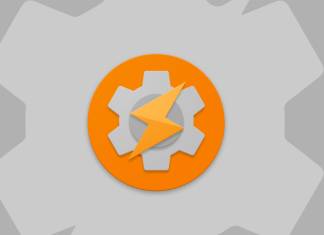 Bharat Bhushan - October 27, 2021
Tasker is arguably the friendliest app for automating your Android smartphone to execute complex tasks effortlessly. This is generally because of the frequency with...