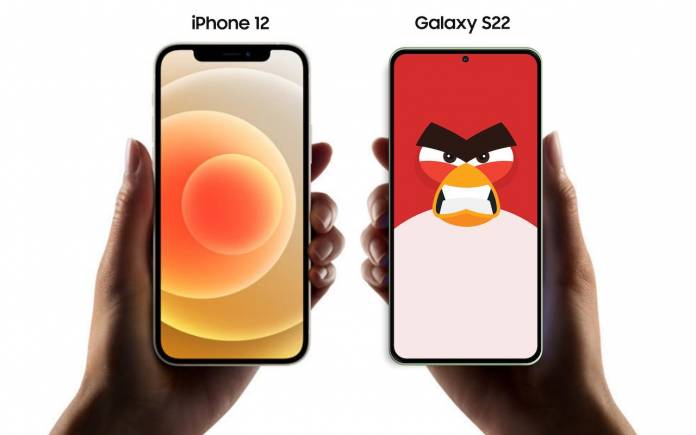 The Samsung Galaxy S22+ will run on Exynos 2200 in some regions or Snapdragon 898. The phones will have improved camera specs although not really significantly.

Last month, we said the Samsung Galaxy S22+ may be powered by a smaller battery–only 4370 mAh (4500mAh). This time, we’re learning the regular Galaxy S22 will use only 3700mAh. This is according to our source who also said it will be the smallest flagship device from Samsung in years. It will be smaller than the recently announced iPhone 13.

The Samsung Galaxy S22 could also come with 65W charging support. Don’t expect any 200MP camera not a ToF sensor–not even an under-display camera tech. The Galaxy S22 may feature a 50MP RGBW image sensor.

Samsung Galaxy S22 series camera specs have also leaked. The system may feature a 10MP telephoto camera with 3x optical zoom, telephoto cameras on the Ultra model, possibly no 10x zoom on the Galaxy S22 and S22+ but with t a 50MP and 12MP wide-angle camera.