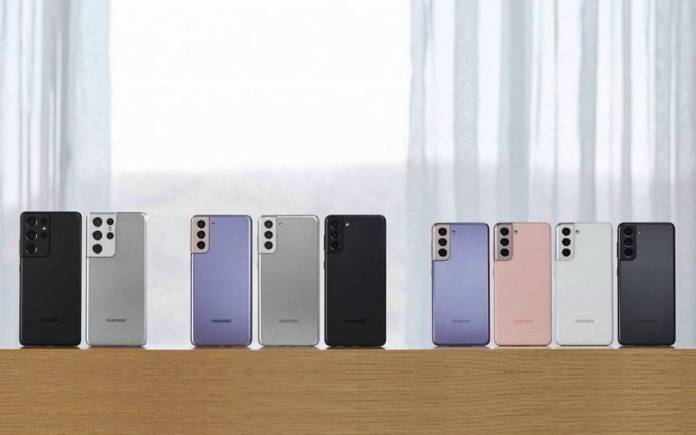 It’s not even two weeks since the premium Samsung Galaxy Z Fold 3 and the Galaxy Z Flip 3 have been announced but here we are hearing information about the next-gen flagship series. The Galaxy S22 smartphones will be released in the first half of 2022. As early as April, we learned the Samsung Galaxy S22 may not come with ToF sensor. It may also not use a 200MP camera but could arrive with 65W charging support and a 50MP RGBW image sensor.

The Samsung Galaxy S22 series may include three variants as usual: a regular Galaxy S22, Galaxy S22+, Galaxy S22 Ultra. The South Korean tech giant usually uses a Snapdragon or Exynos chipset but for next year, the phones may run on Qualcomm Snapdragon chipset only.

We are assuming the chip supply shortage is still a problem. There have been reports as well there are manufacturing issues with the AMD-made Exynos 2200 SoC. Rumor has it only a few key markets of Galaxy S22 will use Exynos. It may not even include South Korea.

Instead of Exynos, the Samsung Galaxy S22 will run on Qualcomm’s next premium Snapdragon chipset–the Snapdragon 898 which has yet to be introduced. To review, the Galaxy S21 phones released in South Korea, the Middle East, and Europe run on Exynos 2100. That may change next year.

At the moment, Samsung is also working on Google’s Tensor chipset. It is said to be basically the same as an Exynos chip. Samsung may be too busy that it doesn’t have the capacity to produce more Exynos? That’s just a speculation. Let’s wait and see.