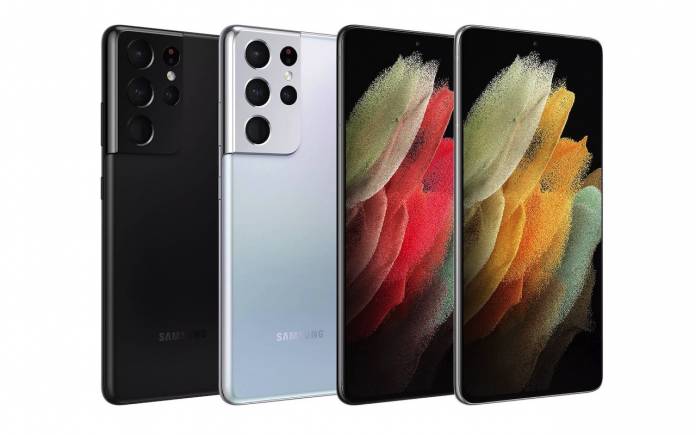 After the Samsung Galaxy Z Flip 3 and the Galaxy Z Fold 3, there will still be the Galaxy S21 FE. After the Fan Edition, the South Korean tech giant will start working on the Galaxy S22. We believe the company has already started working on design and development so expect related rumors will be heard. A couple of months ago, we learned the Samsung Galaxy S22 may not come with a ToF sensor. Today, we’re learning the Ultra variant may not come with a 200MP camera.

The 200MP is probably the next big step from the 108MP of the Galaxy S21 Ultra. The next-gen Xiaomi Mi 12 may also feature a 200MP sensor apart from the next flagship Snapdragon SoC. The ZTE Axon 30 Pro 5G was also once mentioned to get a 200MP sensor. That one may be launching soon.

We can say with certainty the Samsung Galaxy S22 Ultra will not use a 200MP camera sensor–at least, not yet. Samsung will still use the 108MP sensor but will make a number of improvements.

Don’t expect a ToF sensor on the Samsung Galaxy S22. Samsung already removed such from the Galaxy Note 20. The Galaxy S21 Ultra also didn’t have it.

As for the 108MP camera, it will remain. Enhancements on the software may be done so premium photo and video quality will still be achieved.