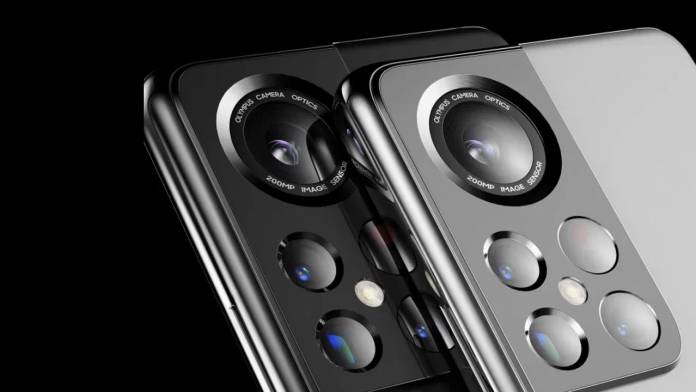 A variant of the Samsung Galaxy S22, scheduled for early next year, was expected to launch with Samsung’s own – in the works – 200MP camera sensor. Recently, reports have turned down the rumor and a new one is filling the boots. According to the new rumors, the Galaxy S22 could feature a 50MP camera with an RGBW image sensor. This is not the first time an RGBW (short for red, green, blue and white) sensor is making news; it has been seen in the past for instance in the Huawei P8 launched in 2015, but with Galaxy S22, for the first time it will be making space into a 50MP sensor.

Samsung phones have arguably had some of the best cameras when it comes to mobile photography. To that effect, the next-gen flagship smartphone – Galaxy S22 – will use the best of an RGBW image sensor to its advantage.

Information of Samsung using the said image sensor in the 50MP camera on the Galaxy S22 was made public by reliable leakster @Ice Universe stating 50MP RGBW coming in September. To this, tipster @heyitsyogesh replies predicting that “50MP is going to select clients and will be seen on S22 series.”

Generally, OEMs prefer choice of RGB image sensors that read red, green and blue light to mix them together for properly colored pixels. Owning to the square shape of the pixel, there is also a standard of using RGGB – with two greens to complete the arrangement.

With the introduction of an additional white to the combination of RGB to form RGBW we can presume the sensor to produce low noise picture in low light conditions. The 50MP sensor with RGWB is expected to be introduced alongside the 200MP ISOCELL sensor – already rumored to be in the works – in September.

This 200MP sensor is not making it to the Galaxy S22 but it could reportedly make its debut in the Xiaomi Mi 12. We are not sure how the scenario will unfold in the coming days, but one thing is for sure, we are going to hear a great deal about the supposed cameras aboard the Galaxy S22 so stick around.