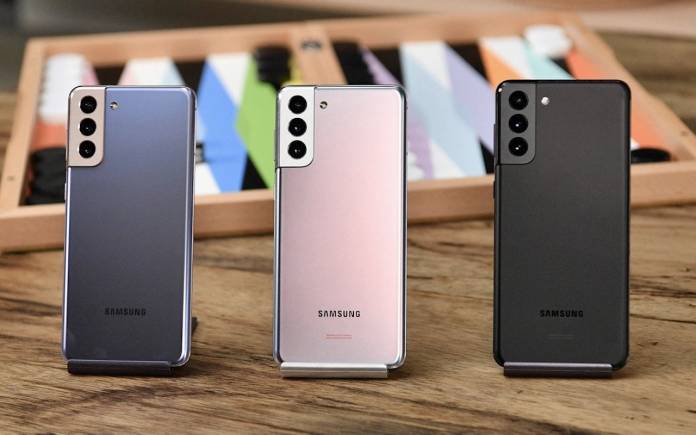 The Samsung Galaxy S22 will be the next premium flagship series from the South Korean tech giant. It’s been confirmed already and we can only hope there will be no delay. The company will probably make sure the new phones will be ready in time for Q1 2022 as the next-gen flagship. Much has been said about the Galaxy S22 and we can expect more details will surface until the official product launch. Camera specs were leaked yesterday and we learned the phones will use Exynos 2200 in many regions.

The Samsung Galaxy S22 Ultra may also come with 10x zoom camera aside from a 50MP RGBW image sensor. Samsung Galaxy S22+ may be powered by a smaller battery. The phones may mostly run on the Snapdragon 898 chipset but Exynos 2200 versions will also be released.

The Samsung Galaxy S22 could come with 65W charging support. The Galaxy S22 Ultra may not use a 200MP camera nor a ToF sensor.

Just recently, Galaxy S22+ benchmark scores have surfaced and we have an idea how the phone will perform. Well, it’s not really the absolute review but we can gather other details about the upcoming device. Geekbench has listed the RAM and processor: 8GB and Exynos 2200 SoC. This is for Galaxy S model number SM-S906B. 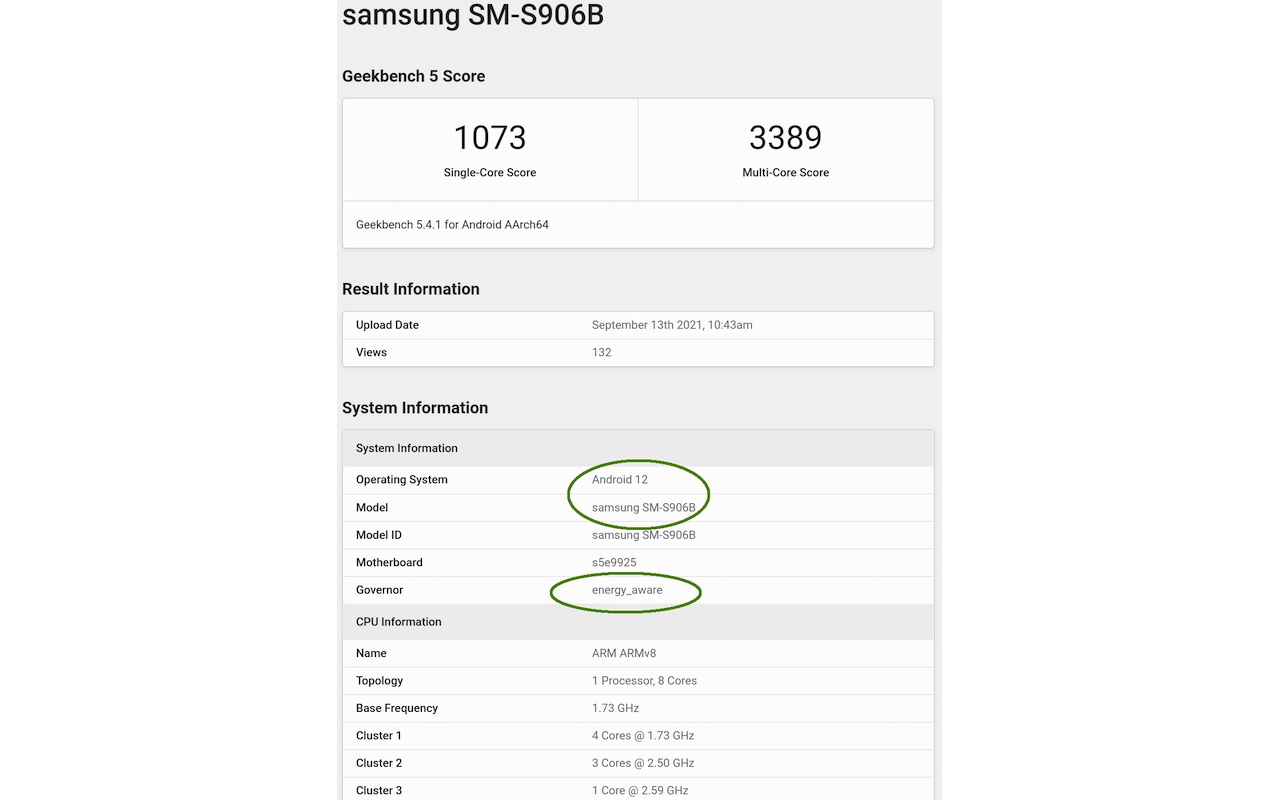 It’s important to note the Samsung Galaxy device here runs on “energy_aware” mode. It means the phone is probably running on battery mode. It tells us the performance numbers may be higher if it is running on normal mode. Perhaps the numbers will be on par with the equivalent premium Qualcomm Snapdragon version.