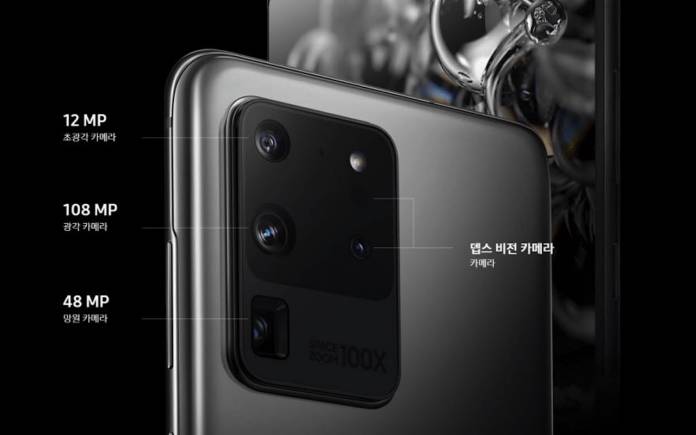 Samsung has started working on the Galaxy Z Fold 3 and the Galaxy Z Flip 3. More mid-range smartphones are also in the works and are expected to be introduced in the coming months. For next year, we can also expect a Galaxy Fold Tab with a dual or tri-fold design. Of course, a new Galaxy S series will be also be announced. The Galaxy S22 will follow the Galaxy S21 and we’re assuming the series will include a regular Galaxy S22, Galaxy S22+, and a Galaxy S22 Ultra. The latter may also come with S-Pen support.

Early details are surfacing including the idea that Samsung will not include a ToF or Time of Flight technology on the Galaxy S22. There is a possibility the sensor will be delayed.

A ToF on the Samsung Galaxy S22 may be impossible. If you are fond of the ToF, then you may not see it in the next-gen Galaxy S. The technology is actually useful but perhaps it is not that essential. It can recognize 3D effects and spatial information. It can also see the movement by simply calculating the distance from the light emitted toward a subject.

The Galaxy S10 had the ToF and soon followed for other phones like the Galaxy S20. Other OEMs also started using the Time of Flight sensor. The Galaxy Note 20 didn’t have this feature though. Samsung may remove the feature from the specs list of the Galaxy S22 because it’s not really needed. It has other features that can capture the same effect and results.

Samsung Mobile’s decision to no longer use the ToF means the System LSI business will be affected. That will be about 300 million of Samsung phones not getting the sensor. This also means it can’t rival Sony that supplies ToF to Apple for the iPads and iPhones.

Samsung’s Isocell Vision 33D has potential as the South Korean tech company’s first first ToF sensor. Expectations may change now with the idea that the Samsung Galaxy S22 will not use ToF.