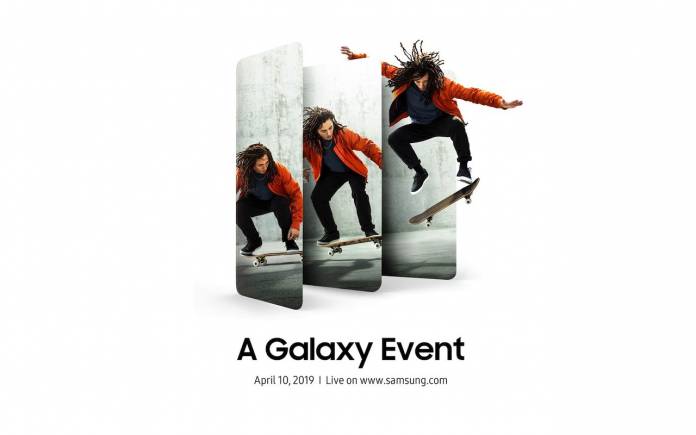 Samsung is all set to launch a new Galaxy phone. We’ve been saying it’s a new Galaxy A phone and looks like a few Galaxy A models will be introduced, not just one. Several Samsung Galaxy devices have been leaked and introduced the past few months but we’re guessing the South Korean tech giant is about to announce the new devices to a more global audience. The special event is happening tomorrow, April 10, Wednesday–that’s only a few hours from now.

The company will be unveiling additions to the Galaxy A series at three separate events in the following cities: Sao Paolo, Brazil; Milan, Italy, and Bangkok, Thailand. These three are emerging markets where Samsung is really doing well.

Mark your calendars although we know you probably did already. April 10. Samsung is doing live streaming as usual.

The Bangkok Samsung event will be live streamed. You can watch the coverage from several channels at exactly 7PM (ICT).

Samsung wants us to prepare for the Era of Live. We’re not sure what that means exactly but we’re assuming it has something to do with videos and more AI.

Check out the links below for live streaming and important updates:

More product information will be available on Samsung Newsroom Galaxy page after the official Galaxy event. We’re looking forward to new Galaxy A phones replacing the Galaxy J line. We’re hoping to see more of the Galaxy A20, Galaxy A90 with notchless Infinity display, Galaxy A30, Galaxy A2 Core Android Go phone, Galaxy A70, and the Galaxy A40.

Feel free to check our coverage of the Samsung Galaxy A series. More Galaxy A phones will roll out in the coming months as the mid-range Galaxy line is getting more attention by the company now that the Galaxy J is out.