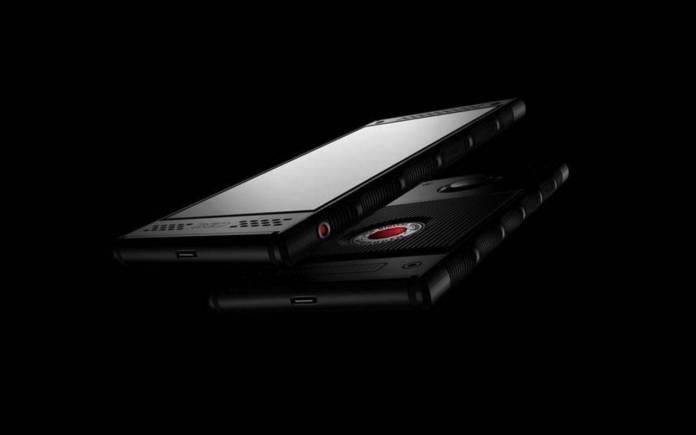 So that’s it. RED founder Jim Jannard retires and so marks the end of the HYDROGEN project. The brand RED is mainly known for its premium cameras but over two years ago, it ventured into the mobile business. The RED Hydrogen One was announced as the world’s first holographic media machine. Many got excited about the phone that was real. A prototype was shown off early in a video, making full 4-View holography a reality. It was soon announced to be available from AT&T and Verizon and then it hit the FCC.

RED’s Hydrogen One holographic phone was promised to ship by the summer of 2018 but unfortunately, a lot of things happened. Many issues abound including several delays.

The public got more excited especially after a major leak and after we told you about the 5 features you should know. The Houdini developer units soon shipped out while the Titanium RED Hydrogen One was still being prepared.

A Red Hydrogen One Durability Test was done to see if it’s worth the premium price tag. The smartphone compatible with the RED Lithium 3D camera was one premium mobile device but add-on modules listing was pulled out for some reason.

Our last mention about the project was back in July when the RED Hydrogen One ODM failed and that the Red Hydrogen Two in the works. The second-gen phone will no longer be a reality because Jannard is retiring.

In a special note published on H4vuser.net, Jim announce it’s time for him to retire. He’s been having some health issues and at 70, he’s already built numerous “inventions wrapped in art”. The HYDROGEN project is shutting down but support for the RED HYDROGEN One phone will still be available. The Komodo camera module is about to be launched. RED Digital Cinema and Oakley will continue to go on.

I have spent the past 45 years building “inventions wrapped in art”.

Just now turning 70 and having a few health issues, it is now time for me to retire.

I will be shutting down the HYDROGEN project, ending a career that has included Oakley, RED Digital Cinema and HYDROGEN. I am very proud to have worked with many great people over the years who have signed on to the vision.

RED Digital Cinema will continue stronger than ever with Jarred, Tommy and Jamin at the controls. Komodo is about to be launched… and the HYDROGEN One will continue to be supported in the future.

Yup. Everything is changing. We wish you well, Sir. And thank you.