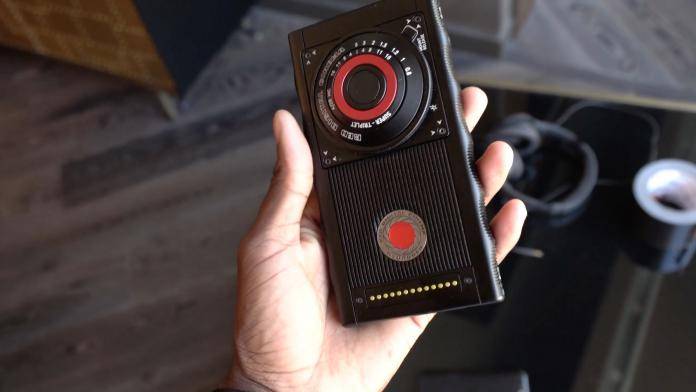 When looking at a project as ambitious as the Red Hydrogen smartphone – complete with swappable camera modules and a “holographic” display – you would expect delays in the product. Red has already warned its supporters when the crowdfunding campaign began: “Specs and delivery dates can change any time, for any reason.” That’s what’s happening today – the USD$1,200 phone promised for Q1 this year and delayed to summer this year is delayed a bit more, until the end of August.

In a series of posts at the REDUSER forum, Red and Oakley founder Jim Jannard – who is the driving force behind the Red Hydrogen smartphone – admits that the launch of the phone will be delayed yet again. Jannard says he it might be for the better, because the delay has allowed the company to add a key new feature: 4-View video capture. 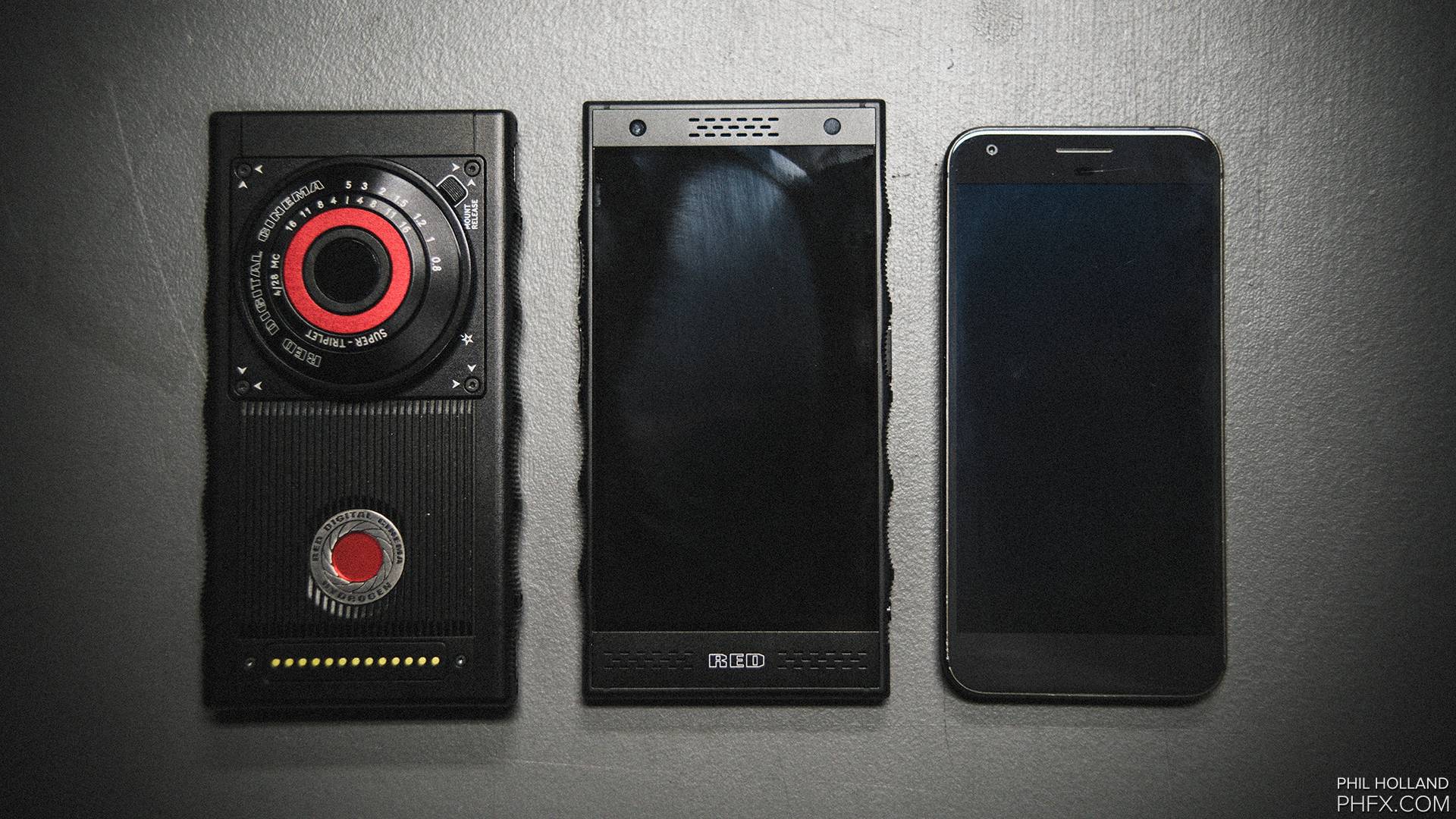 4V video means that you can move your head to look around and behind objects you see using the Red Hydrogen’s “holographic” screen. Originally, the Red Hydrogen phone was to have only one main camera at the back, but now Jannard says the phone will come with two pairs of cameras, front and back, so you can capture basic 4V content in real-time.

The plan is still to continue with swappable camera sensors. Jannard says the included cameras are “best in class cell phone sensors,” but Red plans to offer additional higher-quality camera modules that can capture 3D spatial audio as well. So we’re still waiting for the Red Hydrogen phone to become a reality – but those who pre-ordered might be a tad bit concerned at this point.