We’ve all been here before – talking about an ultra-niche, ultra-expensive smartphone that is set to deliver mind blowing features. This particular one is RED’s Hydrogen One smartphone with holographic display and the capability to shoot images and videos in 4-view format. RED’s CEO Jim Jannard just wrote a lengthy update post on the company’s forums regarding the status of the smartphone and announced – among other things – that the phone is set to ship sometime this summer.

The RED Hydrogen One is certainly one of the most awaited Android devices of 2018, not least because it costs USD$1,195 or more, depending on the specs you chose. So good news to those who pre-ordered the Hydrogen One, although it was expected to ship in Q1 of 2018 and now the timeline is moved to June-September of this year. It’s a bit of concern that very few media outlets have held the Hydrogen One and played around with it, so it’s comforting, we guess, for those who invested their money that Jannard posted some updates. 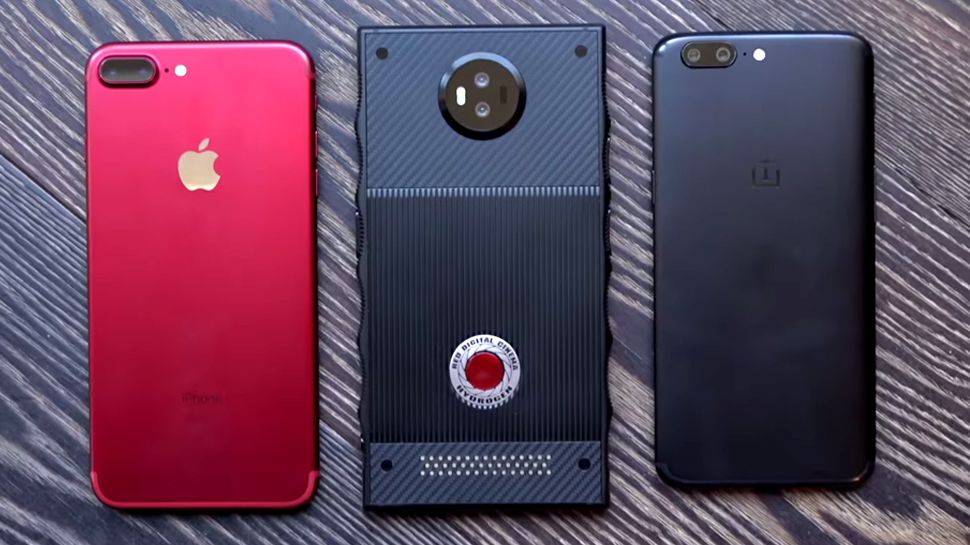 Jannard offered information on some specs, and confirmed that it will have that 5.7-inch holographic screen. Powering that will be a Snapdragon 835 chipset, which is not bad at all. Jannard admitted that the Hydrogen One will be bulky and solid, maybe a tad bit more heavier than most phones. He also confirmed that the phone will indeed support modular technology, and one of the attachment modules would be a “cinema grade camera”.

Apparently, RED has convinced some mobile carriers to carry the phone, although Jannard declined to name them. He just said that the carrier support for the Hydrogen One is “unprecedented” and “as good as it gets.” That could either mean a lot of the major US carriers, or one carrier that has great coverage. Take from that what you will, it’s still a bit vague to us.

We do hope that as the ship date draws near, RED will be more forthcoming with information. You can understand that it is a bit worrying how they plan to launch a major phone in just a few months, and we’ve barely seen any of it making the rounds, and very few people have actually held the device in their hands. So here’s crossing our fingers that this phone effort won’t go belly up.