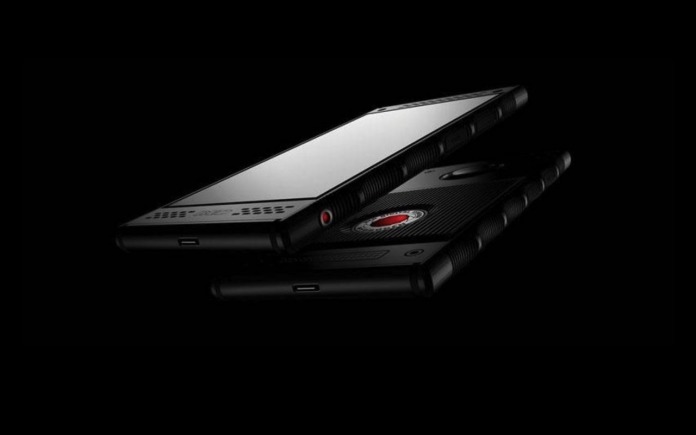 The Red Hydrogen One is worth the high price tag but it depends on who you’re asking. Some will say the price is too much but for those into mobile photography, they can defend its use. We’ve seen a Durability Test just a few weeks after the official market release. Pre-orders were opened last year and now we’re curious as to what is next from RED. A RED Lithium 3D camera for Hydrogen One phone was shown off earlier this year and it’s only a matter of time before new modules are out. Interestingly, we may have to wait a bit since some changes are being made.

The RED Hydrogen One was once promised to have a backside array of pogo pins. Unfortunately, that part may be gone. Related information has been removed from the website.

Those bits about the modules are now missing. There was no formal announcement until this week when an exec posted an official explanation about the situation.

The 2D module images have been removed from the website mainly because the company is “radically changing the HYDROGEN program”. RED founder Jim Jannard said, “A series of obstacles and then new discoveries have given us the opportunity to significantly improve the entire program, not only for HYDROGEN but also for RED. The changes create new opportunities to better satisfy the professional image capture customers as well as the casual consumer for the HYDROGEN program.

The RED team, led by Jarred Land, as of now will now be fully in charge of the professional image capture program for HYDROGEN and the HYDROGEN team is fully engaged on the new in-device image capture system. Both are major advancements to what was previously posted.

As a side note… all HYDROGEN customers will be “obsolescence obsolete” when buying into the new professional image capture program.

So big changes are coming our way. We have no idea now how many people actually decided to buy the $1,300 smartphone but we’re curious as to how RED will turn things around.

In a way, this is negative publicity but we believe there is still hope. Let’s wait and see for the next few updates. 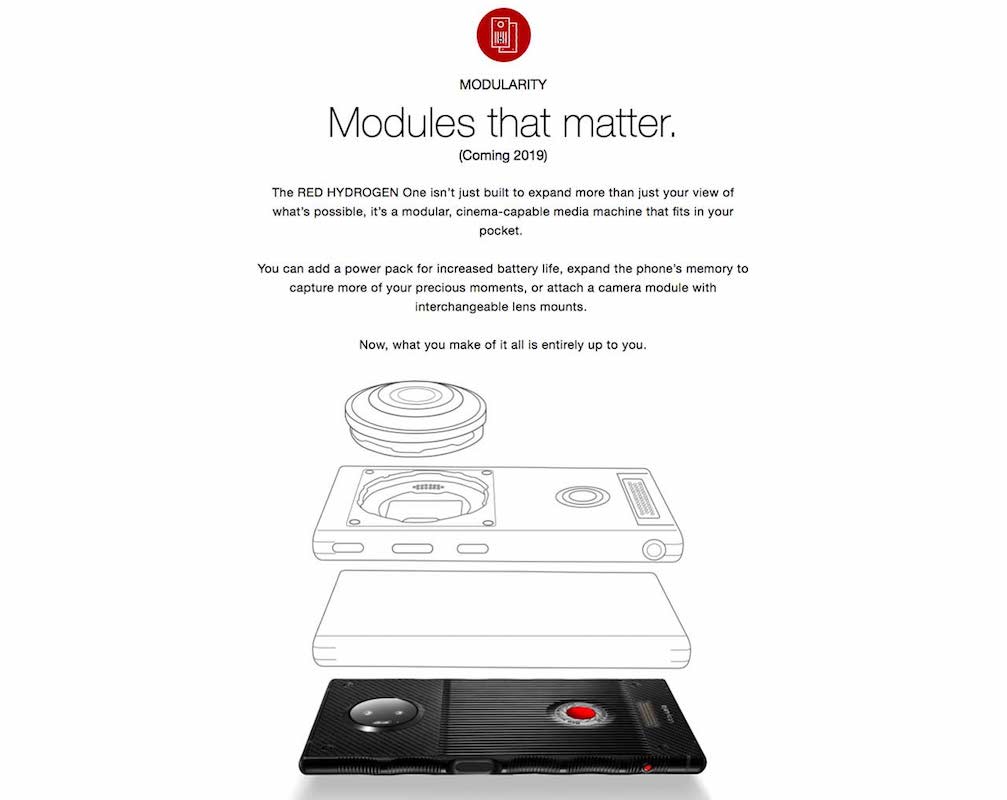