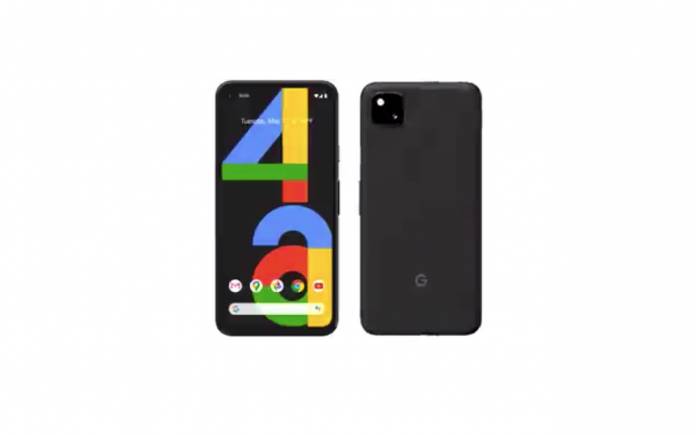 Today, August 3, is when Google is expected to launch the new Pixel phone. The Google Pixel 4a launch date has been teased last week and we’re anticipating the release of Google’s newest mid-range offering. The Pixel 4a isn’t arriving with an XL variant as the latter has been canceled already. The smartphone was supposed to be announced during the Google I/O 2020 but that one was also canceled. An Android 11 Beta launch was planned but was then postponed. A July release was also rumored but didn’t happen.

The Pixel 4a phone is finally launching this month. The device has briefly appeared in the Google Store. It is set to complete the Google phone 2020 lineup together with the Pixel 4a 5G and Pixel 5.

The Pixel 4a also visited the FCC. We’re looking forward to the possible two color variants. It’s been delayed but it’s arriving very soon. The Google Pixel 4a has been benchmarked early and was once shown off in a livestream video and we pretty have an idea about its design–still the same.

Several details have been sighted on Twitter. Here are the Google Pixel 4a specs according to leakster Panda (@samsungbloat): 5.81-inch OLED, 6GB RAM, 128GB onboard storage, 3140mAh battery, Snapdragon 730G processor (as mentioned before), 12MP main camera, dual speakers, and headphone jack. The phone will be sold for $349 and will be available only in black.

The phone also comes with an accented power button, back fingerprint sensor, punch-hole camera, and symmetrical chin and bezels. Availability will begin on August 20. Pre-orders will follow right after the announcement.