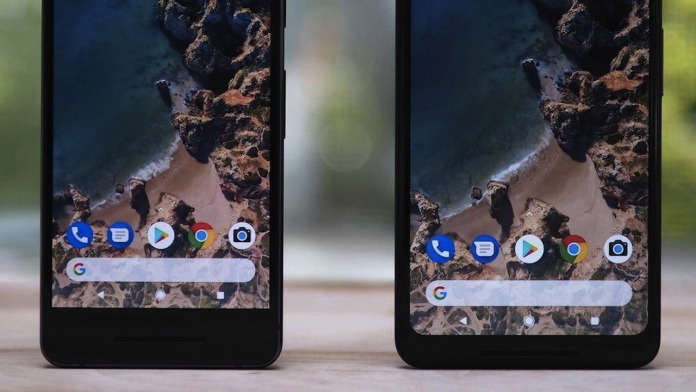 The search giant is halting sales of the Pixel 2 series. This doesn’t mean the second-gen Pixel 2 smartphones aren’t selling or doing well in the mobile market. It’s just that it is time to give way to the Pixel 3 and Pixel 3 XL. Google has been offering both the Pixel 2 and Pixel 2 XL via different mobile carriers even after the Pixel 3’s launch. Some already decided to stop totally like Verizon. There are people who still prefer the Pixel 2 mainly because of the discounts and great offers.

The Pixel 2 and Pixel 2 XL aren’t totally old yet. The two can still run the latest Android Q but as with any brand or OEM, the main focus will be on the newer models.

The last time we featured the Pixel 2 was when its Google Camera received Tracking Autofocus and Motion Metering. That was right after we reported the phones would also have Call Screen feature in the latest update.

If you visit the Pixel 2 product page on Google, you will be redirected to Pixel 3’s instead. The Pixel 2 and Pixel 2 XL phones are gone but we’re assuming you can still buy from other sellers and retail shops.

Amazon and Best Buy still list the Android smartphones HERE and HERE. Prices are now below $400 so that’s good news.

The Pixel 2 has been an awesome device especially when it comes to mobile photography. Some of the important enhancements it received the past year include automatic color mode, option to have Alexa as the default voice assistant, extension of Pixel 2 Preferred Care coverage, Google’s Driving Do-Not-Disturb feature, phone lag fix, and Smart Battery functions.