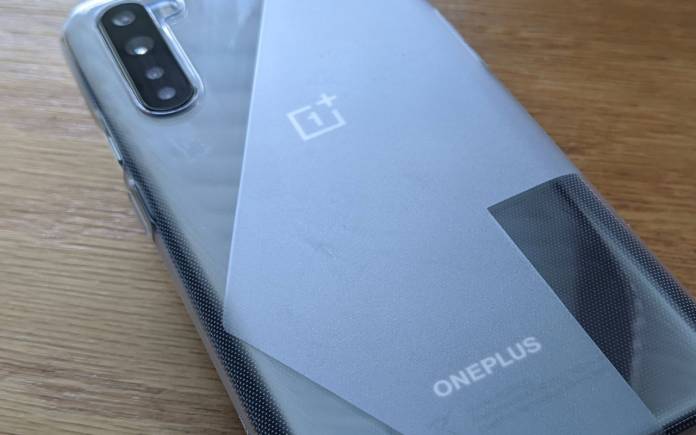 The OnePlus Nord is here. Not that we haven’t heard anything about the phone but this mid-ranger has been mentioned here several times. Back in April, OnePlus CEO Pete Lau confirmed the company would be making affordable phones again. The mid-ranger, then called the OnePlus Z, was said to be coming this July. It was soon confirmed a new OnePlus smartphone series would roll out soon with features that are almost premium. One of the early information we learned was that it would come with dual 32MP plus 8MP selfie cameras.

The OnePlus Nord details have been shared but we’ve been taking things with a pinch of salt. The mid-ranger has been confirmed and soon, pre-orders went up. The pre-order release in Europe was a success as units were quickly sold out even without the consumers seeing the device.

After the pre-order, OnePlus begun releasing more teasers. A video on IG showed the first look of the smartphone. The official product launch was scheduled for today, July 21, in an AR keynote event. The phone did launch in augmented reality via an app. 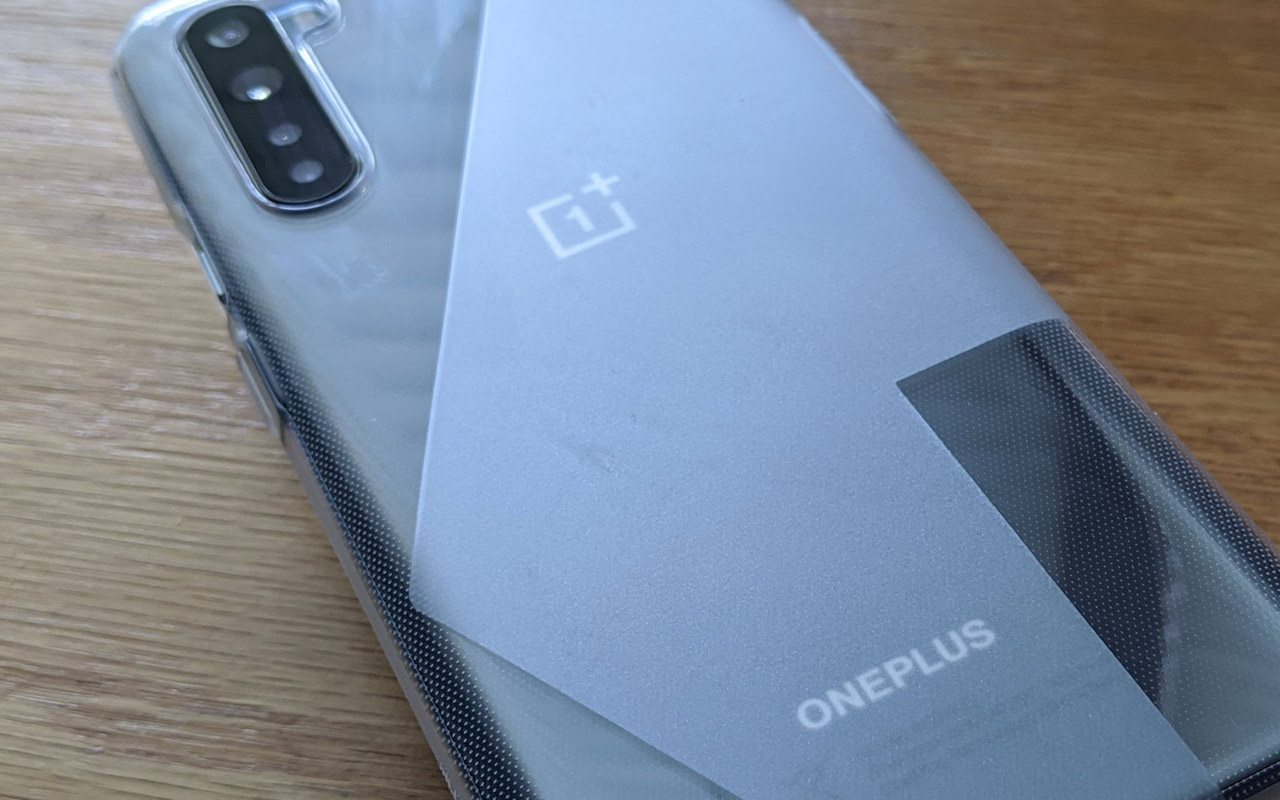 Just a week ago, vlogger Marques Brownless sat down with OnePlus’ Carl Pei who shared with him the process of development, production, and even the pricing process of every phone in the market. And yesterday, we shared with you OnePlus Nord’s characteristics, promising powerful cameras, a smooth experience, and impressive design and quality. Today, we’re seeing the new smartphone with some new details. Pricing information is also now ready for your perusal.

OnePlus has shared the Nord pricing in regions where the phone will be available starting August 4. It will be sold in India and Europe. It won’t be out in North America yet but fifty North American users can get the chance to experience the phone via a limited beta program. More details HERE.

The phone comes with a Nightscape camera feature on both the main and ultra-wide angle lens. This allows the camera to capture a max of nine different photos at different exposures. They are then combined to produce the best and brightest photos even in low light conditions.

The selfie camera system is dual. It also boasts advanced image processing algorithms on the 32 MP main camera that can also handle 4K up to 60 fps. Meanwhile, the 8MP ultra-wide-angle front camera even comes with a 105-degree field of view. The smooth experience is made possible by the 90 Hz refresh rate and the 2,048 levels of automatic brightness for better eye comfort and smoother brightness.