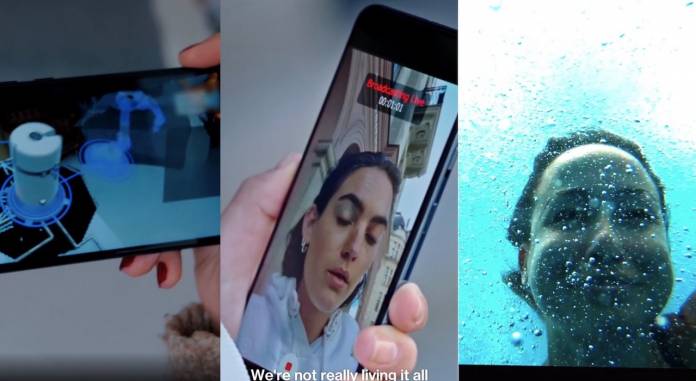 OnePlus seems to be really serious with its ‘New Beginnings’ campaign. It does live the ‘Never Settle’ motto and we appreciate that it’s doing its best to improve. We haven’t really seen the new OnePlus Nord but the Chinese OEM has been sending out new teasers. The phone has been sold out on pre-order quickly in Europe. It will be listed again soon and we can expect the same to happen. The mid-range phone is expected to be a bestseller but we’re anticipating OnePlus will not report how many units will be sold.

A new teaser video is posted on Instagram. It’s an ode to the past as OnePlus addresses it. The company reminds the consumers, “If we’re not living our true self, we’re not really living at all.”

There is no turning back for OnePlus. It’s moving forward to a better future. The message is encouraging especially in this time of uncertainties.

The new phone has been showcased in the video. It’s our first official glimpse of the OnePlus Nord but still not enough.

The phone was earlier known called the OnePlus Lite and then OnePlus Z. OnePlus Nord is the final and official name and there is no turning back. We can confirm a few things including the dual selfie camera under a pill-shaped hole, Qualcomm Snapdragon 765G processor, a large screen with 90Hz refresh rate, on-screen fingerprint sensor, 6GB of RAM, and 128GB base onboard storage. Of course, the 5G connectivity can be expected. 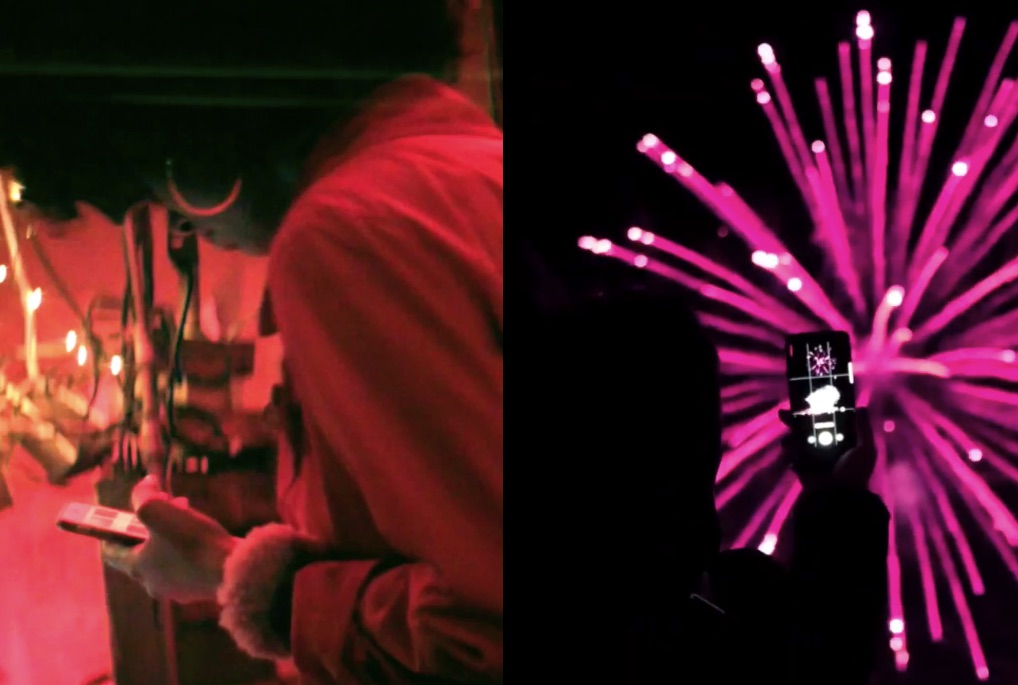 We can expect a triple rear camera setup as well. It may be headlined by a 48MP primary camera, 16MP wide-angle, and a 2MP macro camera. The phone may also be powered by a 4300mAh battery with a 30W fast charging support.

[Turn on sound🎧🎵] If we’re not living our true self, we’re not really living at all. Nord is coming soon. #OnePlusNord #NewBeginnings

The phone’s color appears to be gray-blue. The display seems flatter while there are some buttons on the right edge. Cross your fingers we’ll get to hold one soon.