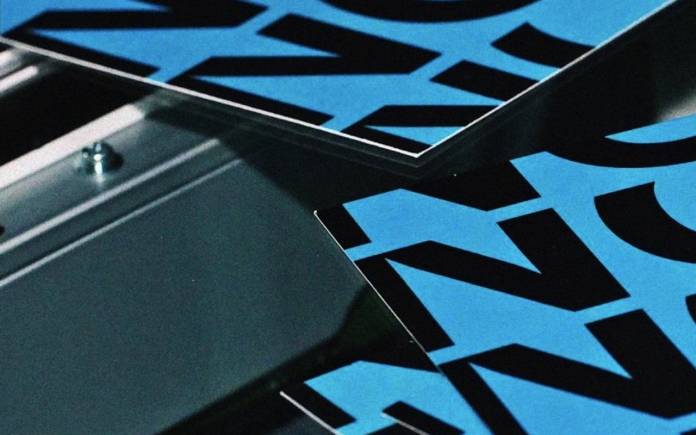 The OnePlus Nord has gone official but we haven’t really gotten a glimpse of the complete specs list. OnePlus has only been teasing the smartphone but we have yet to see the grand reveal. Interestingly, the device has already sold out in Europe when it went up for pre-order last week. Pre-order will open once again in other key markets and we can expect the same to happen. This OnePlus Nord will be presented via an AR smartphone launch–a first in the world.

If you want to know more about the upcoming phone, download the OnePlus app. You’ll get to watch how OnePlus plans to embark on ‘New Beginnings’. Discover how you can ‘Stay true to yourself’ and more.

You see, this new campaign by OnePlus reflects it’s ‘Never Settle’ principle. There really is no settling down for this Chinese OEM. It’s going to be busy in the next few months especially in India and the United States.

The ‘New Kind of Launch’ will happen on July 21. We’re excited to know how the OnePlus Nord, which is mid-range phone, will be revolutionary. We’re actually not sure about this particular model but we’re giving OnePlus a chance. 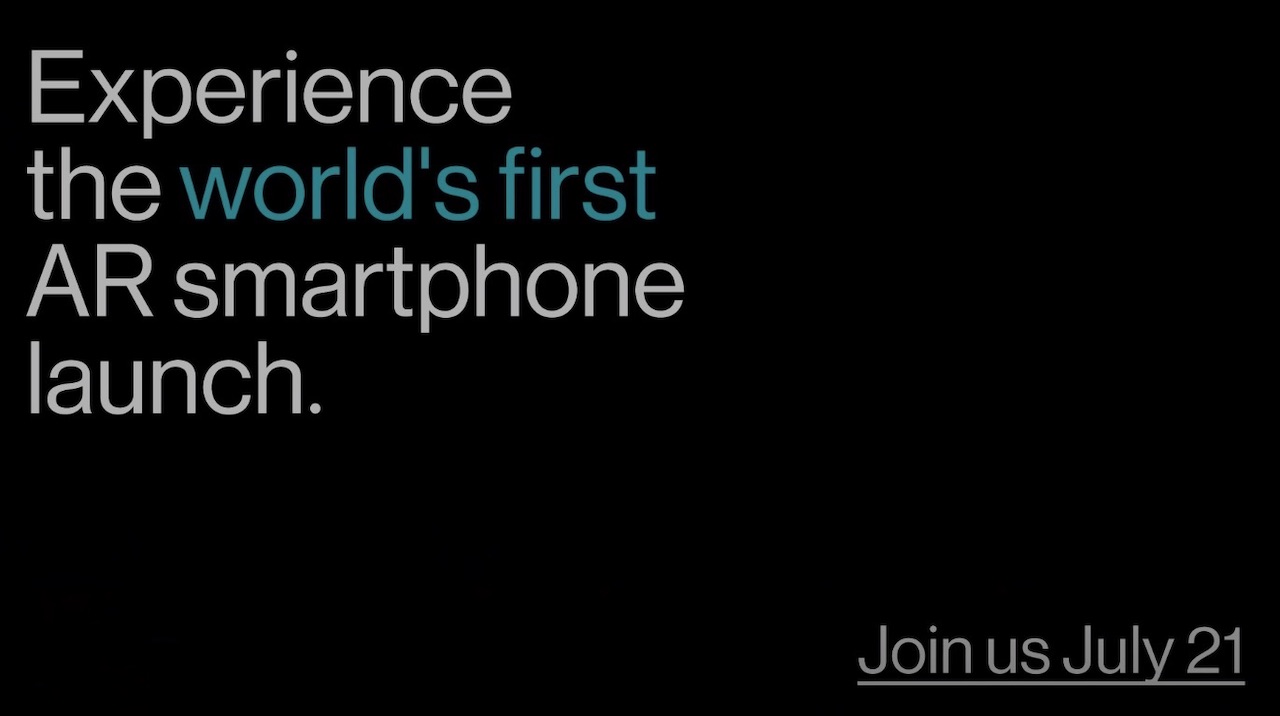 With the “world’s first AR smartphone launch”, OnePlus will be coming to you. There won’t be a big live event but expect OnePlus is going to make things special, at least, in augmented reality. By July 21, we’ll confirm the things we know like the dual 32MP and 8MP selfie snappers, 6.5-inch display, 90Hz refresh rate, smaller screen to body ratio, 128GB onboard storage, 6GB of RAM, Always On Display, and 5G connectivity. The triple rear camera system may include the following: 48MP primary lens + 16MP wide-angle shooter + 2MP macro camera. The battery could be 4300mAh with a 30W fast charger tech. The pricing is said to be around $500.