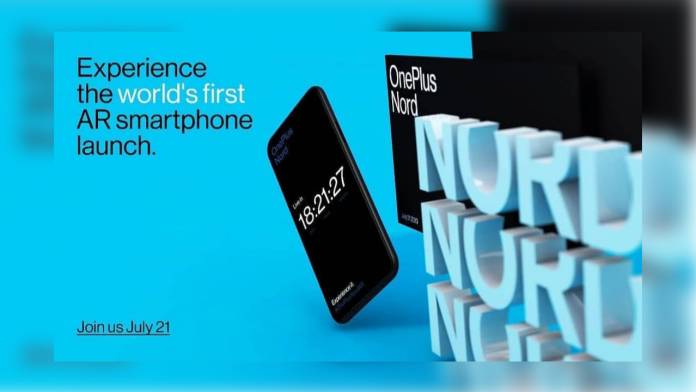 OnePlus Nord has been one of the most hyped smartphones of the year after the Shenzhen-based manufacturer forayed into the realms of flagship phones with OnePlus 8 series. The affordable OnePlus Nord is all set for July 21 launch and the keynote event is going to be conducted in augmented reality. That is ambitious by OnePlus as implementing AR event is a challenge in itself owing to the powerful hardware requirements at both –viewer’s and OnePlus’s end.

The discovery was made by reliable tipster Ishan Agrawal (tweet later deleted) who spotted the listing (now removed) on Amazon India. The Google cached page clearly shows that OnePlus accidentally (or maybe intentionally) listed the AR launch event on the portal. This event will be the world’s first AR smartphone launch rather than an online-only event which has become a norm these days. 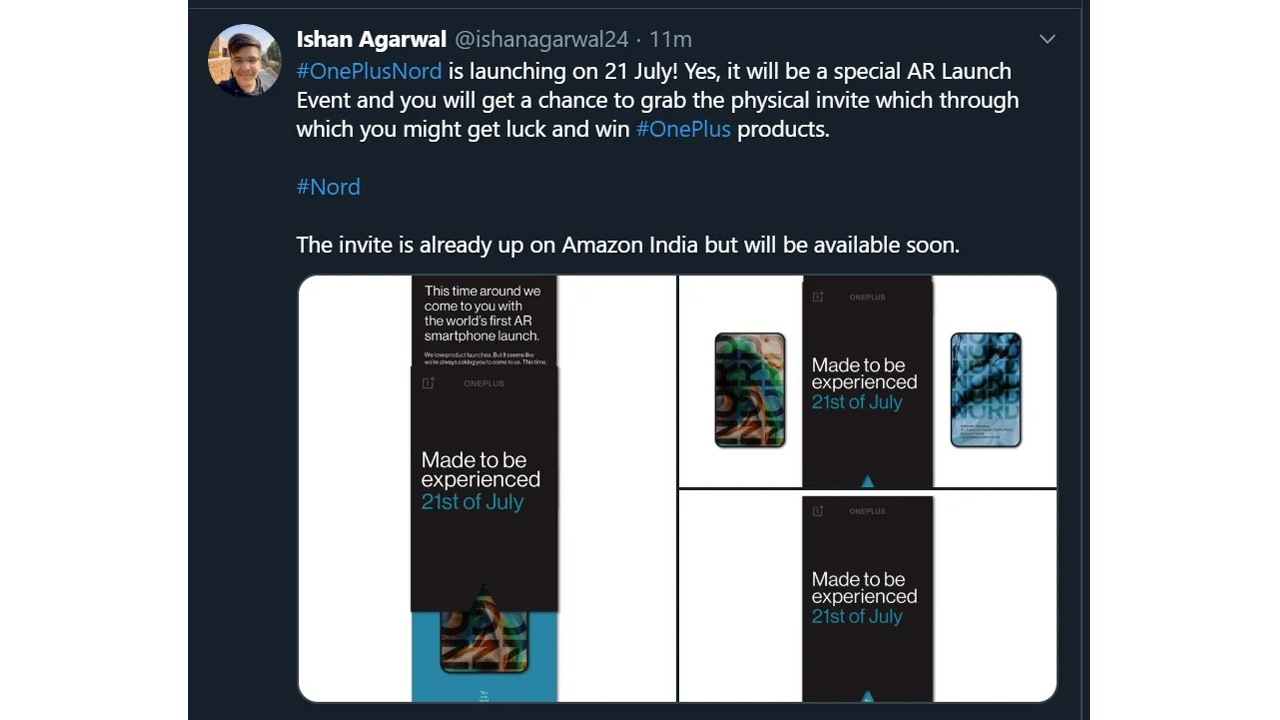 Apparently Nord is going to be powered by the Snapdragon 765G SoC which has 5G capability. The early leaks and device render point at a triple-camera setup for the device having 48MP main lens, 16MP wide-angle camera, and a 2MP macro shooter. There’s a punch-hole dual selfie camera – 32MP primary lens and 8MP wide-angle lens housed in 6.4-inch AMOLED display (2400×1080 resolution) having 90Hz refresh rate.

OnePlus Nord is going to come with at least 6GB of RAM, 128GB internal storage, 4,300mAh battery, and a 30W fast charger. However, all these specifications should be taken with a grain of salt until the final release is upon us. The phone is also slated to debut in India and Europe initially, costing under $500 price point, which will attract many buyers and OnePlus fans. 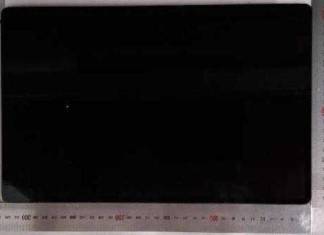 Ida Torres - January 14, 2022
The upcoming new flagship tablet series is already an open secret in the industry, despite no official news yet as to when it's launching....