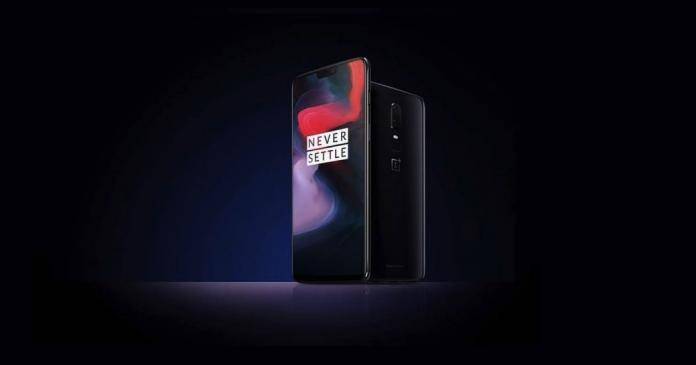 The OnePlus 6T is arriving soon and we’re excited to see if the phone will have that on-screen fingerprint sensor. We’re interested because that means OnePlus is ahead of Samsung in this area. Not that it will be the first in the market, the South Korean tech has delayed implementation which resulted in the likes of Vivo and Xiaomi introducing their own in-glass fingerprint sensors. Theirs may not be perfect or may still be limited but at least we know the mobile industry is already going that direction.

The Chinese OEM will finally have an official mobile carrier partner in the US. A OnePlus phone was sighted on Weibo which could be the OnePlus 6T. The idea of an under-display fingerprint sensor was first noted when we saw that OnePlus 6T retail box.

We also remember that OnePlus 6T Red phone rendered with a waterdrop notch and triple rear cameras. The fingerprint-on-display will be a major component of the phone but we’re also looking forward to those small design changes.

The OnePlus 6T won’t have a headphone jack but we know OnePlus isn’t worried for many reasons. For one, the phone can ‘Unlock the Speed’. The OnePlus Bullets Wireless and OnePlus Type-C Bullets will be enough.

OnePlus CEO Pete Lau was part of an interview recently where he shared his feelings about the yet-to-be-unveiled OnePlus phone. The OnePlus 6T will be different from the OnePlus 6 in major ways. It will launch via T-Mobile in the US as a first carrier deal in the country. The headphone jack will be absent definitely. One major reason is to make way for the on-screen fingerprint sensor that will be present. This means OnePlus beats Samsung and Apple in that area.

Usually, the T variant is announced every November but OnePlus is earlier this year. It will be more expensive and will not offer wireless charging.