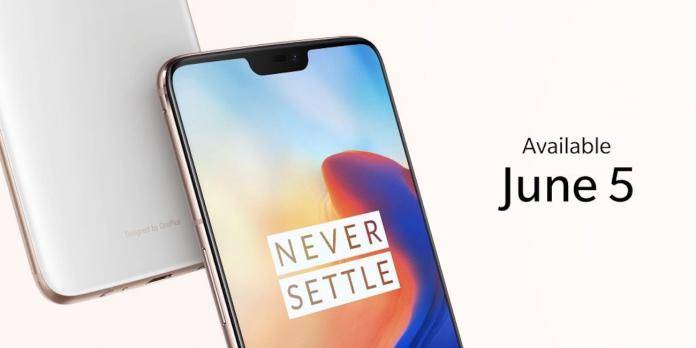 Starting June 5, OnePlus is offering a special version of the OnePlus 6. The 2018 flagship phone offering has a Silk White Limited Edition that delivers “equal parts power and style”. OnePlus made the announcement over on Twitter just yesterday. We’re not totally surprised about this one because a Sandstone White OnePlus 5T variant was released earlier this year. Actually, it’s not a new thing since there’s also the silk white OnePlus One launched in India a few years back.

The OnePlus 6 Silk White Limited Edition boasts a matte finish with a pearl shimmer as described. It will be available on June 5 at around 10:00 (EDT). The Chinese OEM isn’t making any changes to the specs and features, just the color. The phone is still fast and smooth, offering the speed you need with reduced load time, quick switching between apps, fast browsing, and work productivity.

OnePlus devs said it’s not designed to succeed in speed tests but simply to allow mobile consumers to do more work in less time right on their smartphones. With the main goal of providing a smoother and faster experience, the OnePlus 6 offers real value. Feel free to play games, browse the web, and download movies and apps faster than usual.

The white variant is attractive to many people who may not want darker tones for their gadgets. The ladies especially may find this a cool option because of the clean look and pristine quality it offers. You can say it’s just the color but we can expect sales will go up because of the special color edition.

This version is slightly different from the white OnePlus 5T because the latter had the Star Wars branding. The pearl shimmering effect looks nice. The ladies may be reminded of nail polish with the frosted look and finish.

To review, the OnePlus 6 boasts a Corning Gorilla Glass 5 protection, 6.28-inch Samsung AMOLED screen, 2280 × 1080 pixel resolution, and a notched design which can be hidden in the future. The phone doesn’t offer wireless charging despite the glass back with 5-layer Nanotech Coating but it’s compatible with the OnePlus Bullets Wireless.

We gave you six reasons you should buy a OnePlus 6 and told you how its features stand out from other 2018 flagships. Pre-order started and you have an idea what you’re getting. Some people have already received their units so we’re expecting early hands-on and related reviews. We’re crossing our fingers there won’t be any significant issue that may affect sales and marketing.

The OnePlus 6 has been a hot subject even before its official and public launch. It survived a Durability Test and got a teardown treatment already. We noted its premium design and premium repair fees and shared OnePlus 6 wallpapers you can see in 2K, 4K, or the Never Settle version. 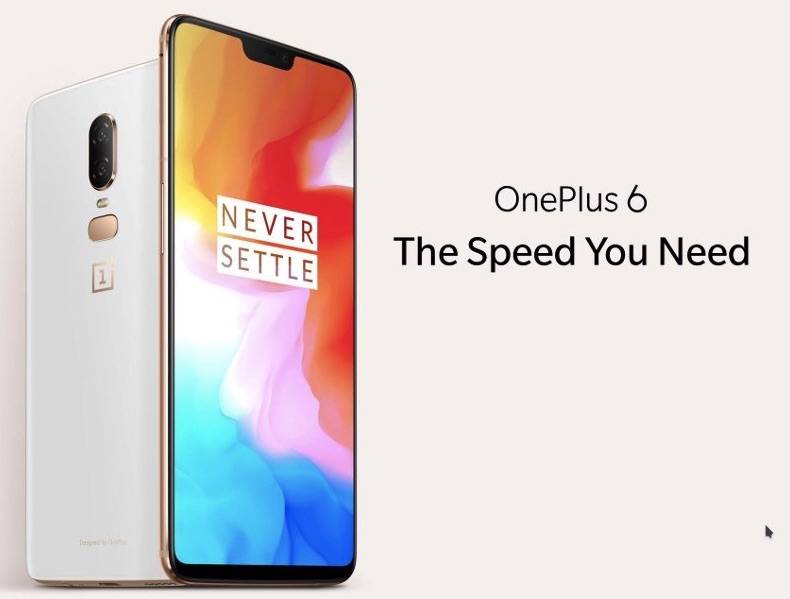 At this point, we know the why face unlocking is still untrustworthy so we suggest you take note of that one if you’re considering the OnePlus 6.

The OnePlus 6 Avengers Infinity War Edition is only just one special version. There’s now this Silk White version. We’re expecting new colors will be revealed in the coming months. We can also expect a OnePlus 6T later this year–or not.

Matte finish with a pearl shimmer. The #OnePlus6 Silk White Limited Edition is equal parts power and style. Get yours June 5. https://t.co/jadt5mSEHJ pic.twitter.com/Hv0ABvSoCR