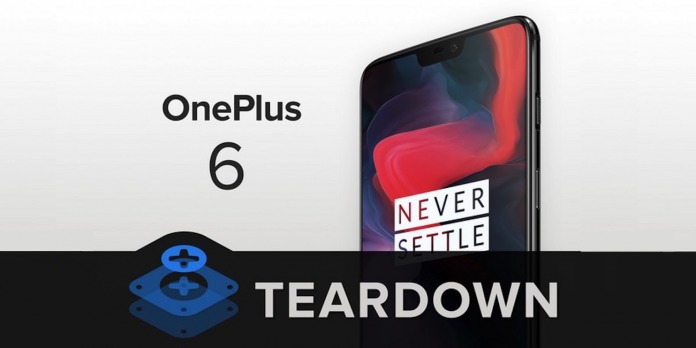 The OnePlus 6 is a current favorite for many reasons. It’s not exactly the best smartphone in the market today but the new phone from the Chinese OEM is seeking to stand out from other 2018 flagships. After months of speculations, rumors, leaks, and teasers, the OnePlus 6 was launched last week. It was accidentally leaked on Amazon.de before the official announcement. Pre-orders have started and the OxygenOS-powered device will be released in the market on June 1, at least, in the United States.

Read our Six reasons why you should buy a OnePlus 6. The phone has survived a durability test and it will soon receive an update that gives the option to hide notch.

You’re getting a lot from the OnePlus 6. It stands out from other flagships if we look at the price, Alert Slider, the absence of wireless charging, and speed.

We don’t have a hands-on feature yet but we’re interested on the notch that is said to offer bigger, better display performance plus a bigger screen real estate.

The OnePlus 6 offers value for money compared to other premium flagships. The 256GB variant only costs $630 compared to the 64GB Samsung Galaxy S9 which starts at $720. The OnePlus 6’s specs are not all premium but the phone can be an ideal alternative to more expensive models from the top OEMs.

IFixit already managed to tear apart the OnePlus 6. What will this teardown treatment reveal?

The back shows a camera bump that may remind you of Apple’s. The fingerprint sensor is placed at the center just below the flash and dual cameras. The phone still has a headphone found at the bottom together with the USB Type-C port. Upon checking the SIM card tray, we see an integrated rubber gasket that proves the water resistance. We don’t know the exact IP rating but it should be ready to resist water-splash or the rain.

The phone still doesn’t offer wireless charging. The glass back replaces the metal casing. Opening the phone is done with the use of a heat gun that softens the panel. The iSlack tool helps pry open the phone. A long cable is seen which is good enough because it won’t easily tear. Glass is breakable but can be repaired easily.

The long fingerprint sensor cable is removed and then you see an accessible battery. The plastic antenna frame isn’t easily removable. There’s the slider button that moves a large metal plunger. Removing all the connectors and see all the chips that power the phone including the RAM, flash storage, audio code, and NFC controller. At the back of the board are more chips by Qualcomm, Skyworks, and AVAGO. 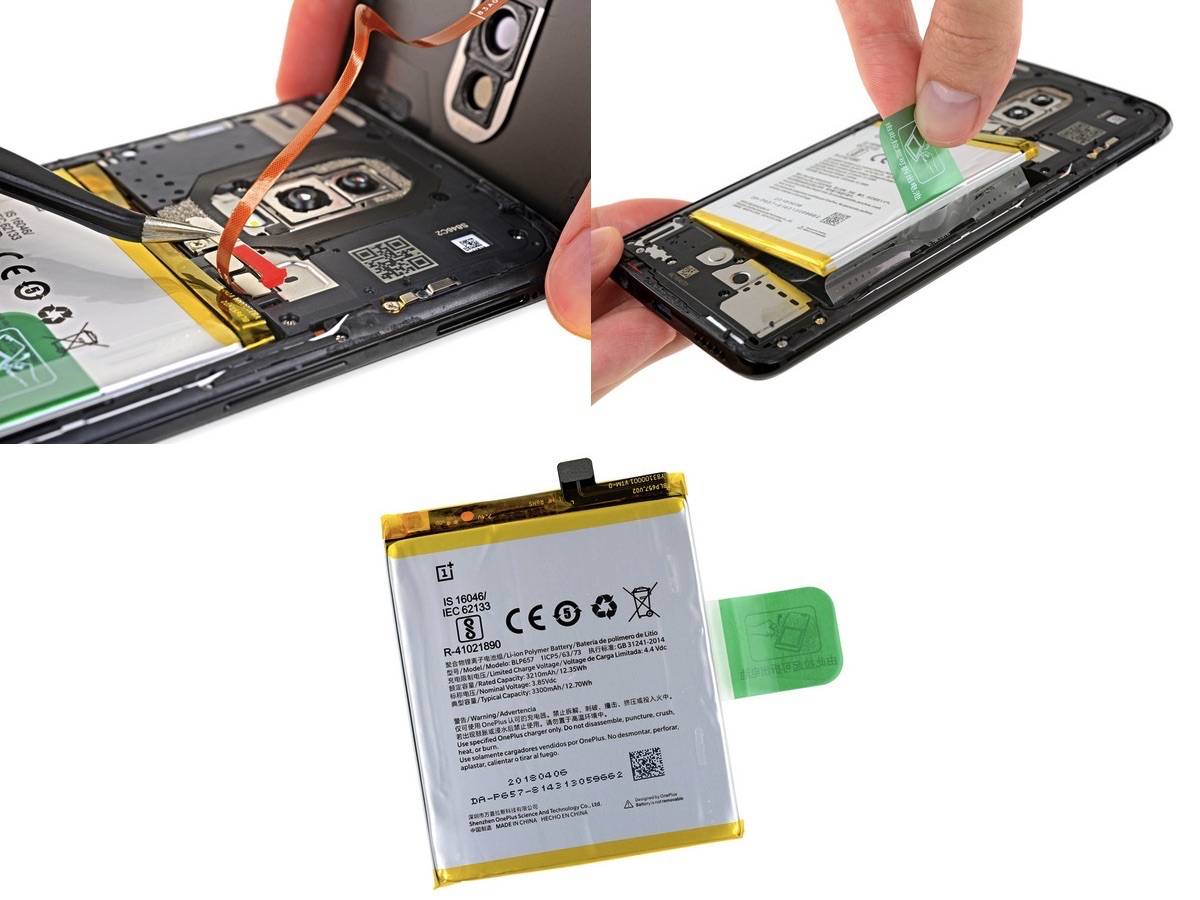 That OLED panel is said to be firmly glued in place but may be damaged easily. Ifixit concludes the OnePlus 6 isn’t very repair-friendly so repairability score is 5. What’s good about the smartphone is that the battery can be accessed as soon as you open the phone which can also be removed easily, thanks to a pull tab. Most components are modular which means they can be replaced individually. Threaded fasteners are from Philips so we know the quality.

The downside: primary access point for repairs is glued in place, front and back glass means twice the risk of cracks, and display replacement is not prioritized in the design.