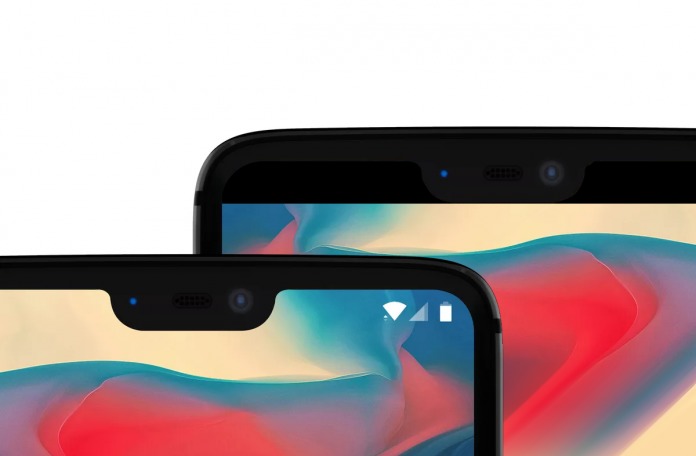 So it looks like OnePlus is going a bit of a ways to placate their user base as to the divisive “notch” on the OnePlus 6. If you’ve been living under a rock, the “notch” was put firmly in place in modern tech vocabulary by Apple and the iPhone X (read: ten), which launched a full 7 months before OnePlus’s new “flagship killer”. So it most Android users feel like it was an appropriation of apple’s technology. And in some ways it is, as OnePlus will admit. So this first update is important – it will give an option to hide the notch for those who don’t like it.

The update will bump up OxygenOS on the OnePlus 6 to version 5.1.3, and it will bring the said “hide notch” feature. That should calm down some of these Android die-hards who are vociferously against the notch. Other manufacturers like Huawei have the “hide notch” feature out-of-the-box, so the issue isn’t so critical on their part. But it is good that OnePlus is taking the chance to fix this issue. 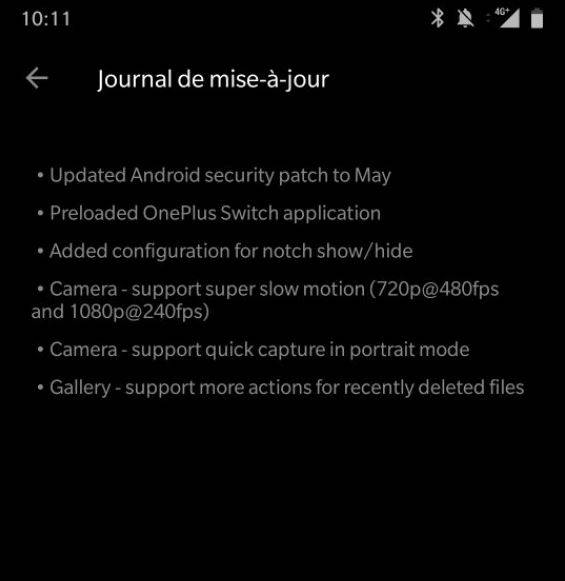 Before the OnePlus 6 was launched, OnePlus co-founder Carl Pei was vocal about OnePlus fans having to just “deal with” the issue that the notch is going to be there. He somewhat admits that Apple made the notch very fashionable, but he also sees it as a good way to extend the display for users. With the notch, the notification bar and status area moves up to the right and left of the notch, giving more real estate for users to use. 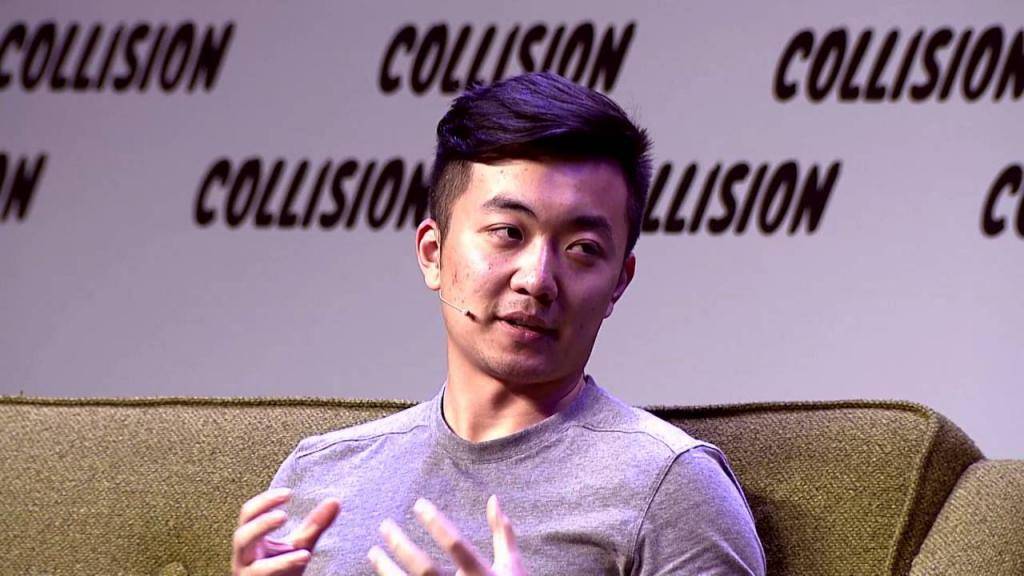 And given that eliminating the phone’s “chin” – the area below the display – is a bit more difficult than having a notch, OnePlus was totally committed to just having the notch, rather than copying another iPhone X feature which was the removal of the chin. “The only phone on the market that has a notch that doesn’t have a chin is the iPhone X,” said Pei in an interview before the OnePlus 6 was launched. He points out that this actually makes the phone thicker, something OnePlus is not willing to do with the OnePlus 6. In conclusion, Pei said that, “it’s a very clear decision: more real estate for the user. In conclusion, learn to love the notch.”

But with this new update, it seems that OnePlus is giving in to the pressure, and the fact that other manufacturers have the notch on their phones and have managed to reach a compromise – a software feature that “hides” the notch. As with the Huawei P20 and P20 Pro, the notch isn’t really hidden – the software just blacks out the area so that it appears that the notification area and the notch is one solid bar. With this update, this is going to be the case with the OnePlus 6 as well.

Along with the notch hider, the update also brings the Android security patch of the device to May 2018. The camera will also learns some new tricks, like taking super slow motion videos at 480 fps at 720p resolution and 240 fps at a higher 1080p resolution. The OnePlus Switch app will appear as a pre-installed app, and the stock Gallery app will have more actions for recently deleted files.

You can wait for the OTA update to roll out to you, or if you’re really in a hurry to hide that notch, check out the source link for ROM files that can be manually flashed, if they are already available.