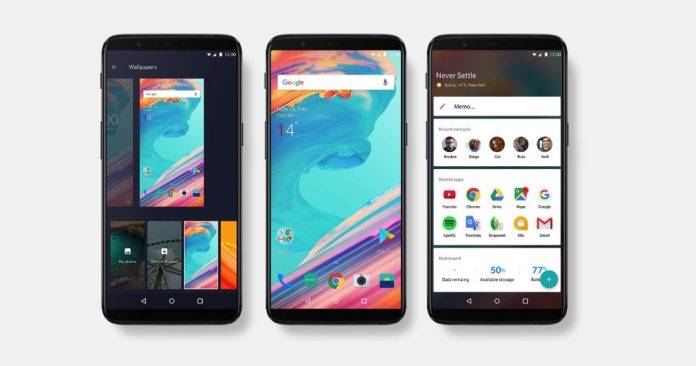 D-Day has arrived for OnePlus 5T. The Chinese OEM’s latest flagship offering is obviously an improved version of the OnePlus 5. We’ve been anticipating this one since it dropped by on AnTuTu last month. The launch date was leaked, teasers were published, and some sample photos were even shown off. We won’t forget that unboxing video also leaked early and the specs being sighted on GFXBench. The phone was officially unveiled in New York City still equipped with Dash Charge.

We’re more excited about that Star Wars Edition of the OnePlus 5T and now we’ve got more details. OnePlus is said to have “worked hard to refine every last detail” according to Pete Lau, CEO and Founder of OnePlus. The premium flagship device boasts an 18:9 display with for maximum screen goodness.

The OnePlus 5T comes equipped with a 6-inch Full Optic AMOLED screen with Sunlight Display, 18:9 aspect ratio, 64GB or 128GB onboard storage, 1080 x 2160 resolution (from 1080 x 1920), Qualcomm Snapdragon 835 processor, Adreno 540 GPU, 6GB or 8GB RAM, and a 3300mAh battery. When it comes to imaging, the smartphone offers improved cameras coupled with Intelligent Pixel Technology and enhanced low-light performance. There’s a dual camera system at the back. The Intelligent Pixel Technology merges four pixels into just one so the image is clearer and noise is reduced especially in low-light conditions. There’s also a large f/1.7 aperture. 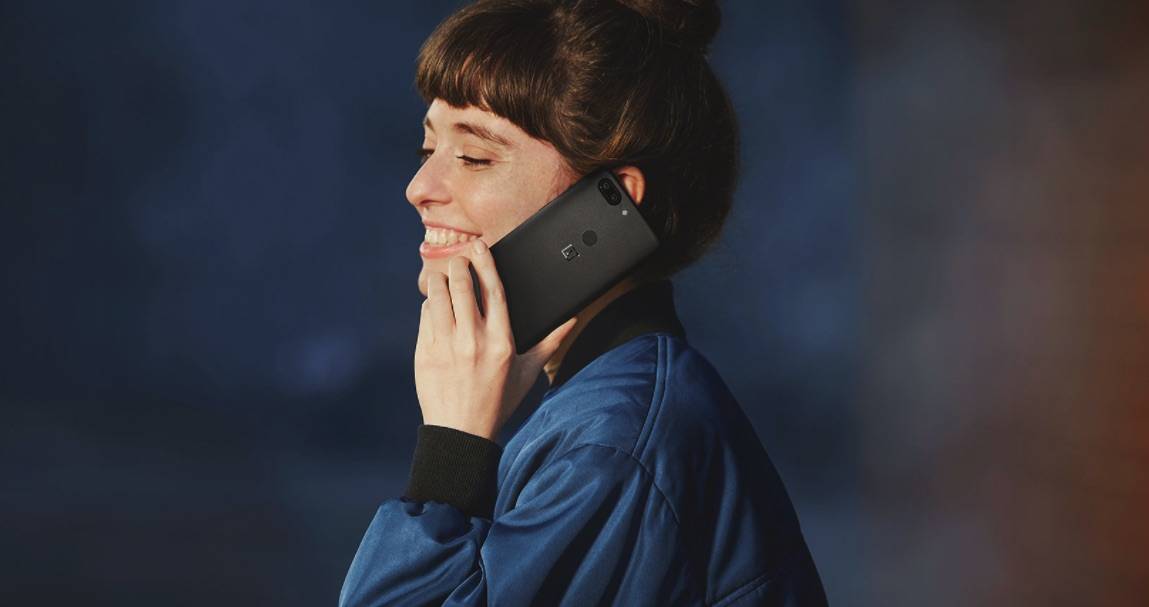 Never Settle. That’s what OnePlus is definitely doing. It’s making further enhancements to the Oneplus 5 and the result is the OnePlus 5T. The phone still has a headphone jack and runs on the latest OxygenOS based on Android Nougat. Unfortunately, this one doesn’t have a microSD card slot for memory is not expandable.

Pricing for the 64GB variant starts at $499 (USD/EUR/GBP). On the other hand, the 128GB will set you back for $559. It will be released in the US, Europe, and India simultaneously starting November 21. The price is only slightly higher than the $479 OnePlus 5.