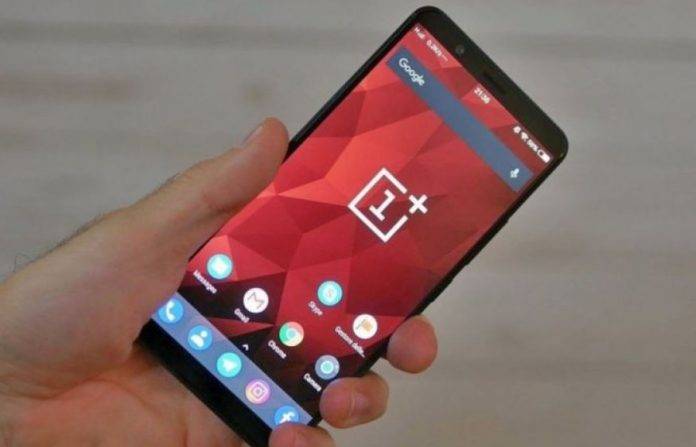 As if you needed more info on the upcoming OnePlus 5T nearing its day of launch, the yet unreleased flagship phone from OnePlus has shown up on GFXBench’s databases. This means that you get a peek at what the specs will look like, completing the image from the recent unboxing and Twitter image leaks.

It looks like these specs come from the 128GB variant of the OnePlus 5T. The Snapdragon 835 chipset with the accompanying Adreno 540 graphics chip are in no way surprising us anymore. It should be good to note that from the 128GB you have as internal storage for this variant, only 111GB will be usable for the user. 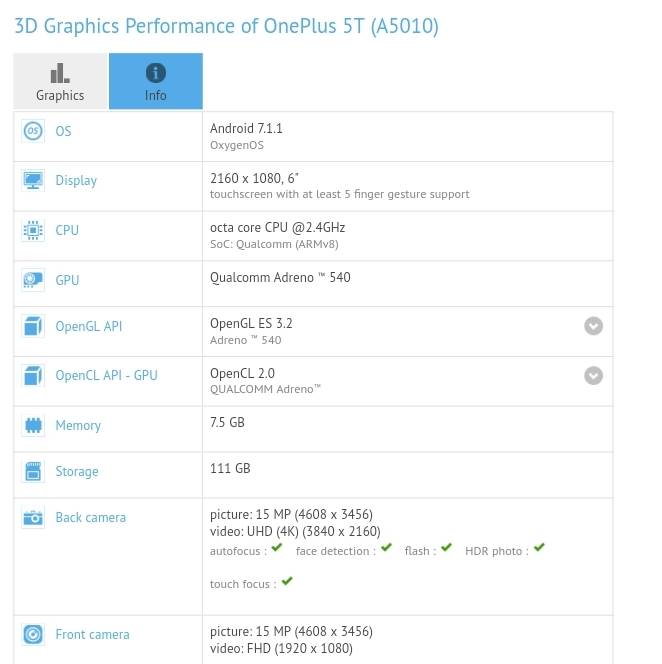 The benchmark also confirms the 6-inch screen with 2,060×1080 resolution, with 8GB RAM to support the SD835 beast. Hopefully they don’t go with the “inverted display” design again to avoid the wavy scrolling effect issue that the OnePlus 5 suffered from.

It is literally just a couple of days to go before the OnePlus 5T gets unveiled in Brooklyn, New York City – which would probably just announce when this phone will be available in the market. That’s about the only information about the OnePlus 5T that is not available to us these days.