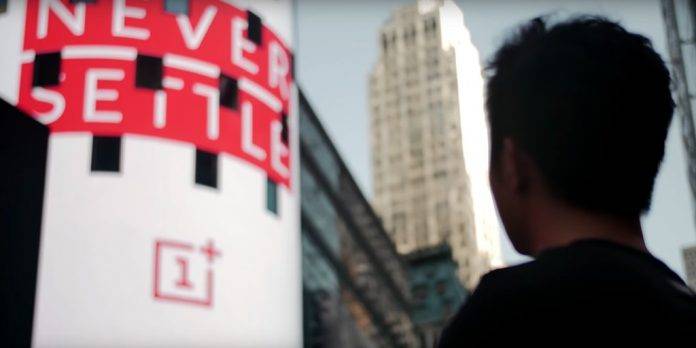 There is still no clarity on when the OnePlus 5T will be launching – although we feel the launch is pretty much near. There is some clarity now on where the launch event will happen, if OnePlus’s recent tweet is to be believed. You’d want to be a part of this, for sure.

OnePlus recently tweeted an image, with the caption – “Guess which city we’re going to party in for the #OnePlus5T launch!” The image does not leave anything to the imagination – anyone with Google Maps will know that this billboard is found at the renowned intersection of West 34th Street and Broadway located in – where else but New York City? 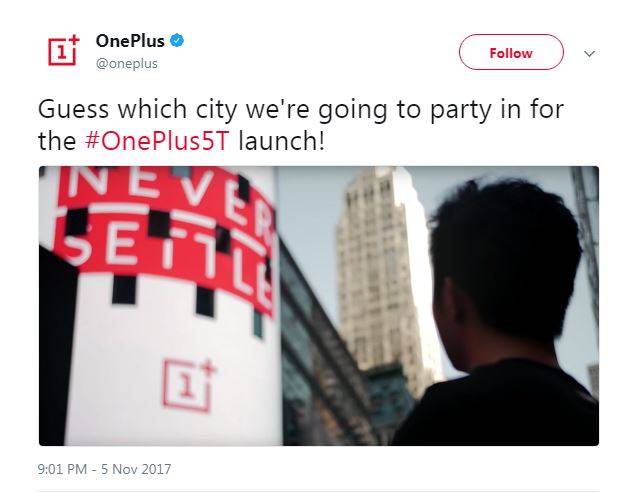 So we’re watching that specific account for the next bit of information we need, which is the answer to the “when?” question. There is still no solid information on when the launch event will take place. But judging from all available information – almost everything has been leaked about the upcoming OnePlus 5T smartphone that we almost know exactly what it will look like. 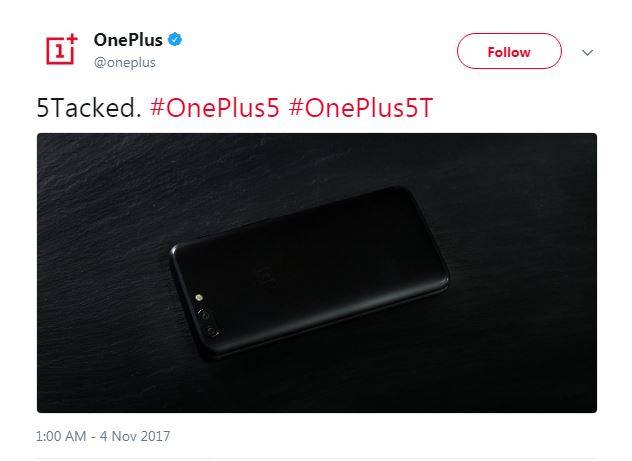 OnePlus also tweeted before an image of a OnePlus 5 stacked on top of what is presumably the OnePlus 5T – giving you the conclusion that there is no difference in the overall size of the phones whatsoever. That should be good news for those who don’t like big phones.