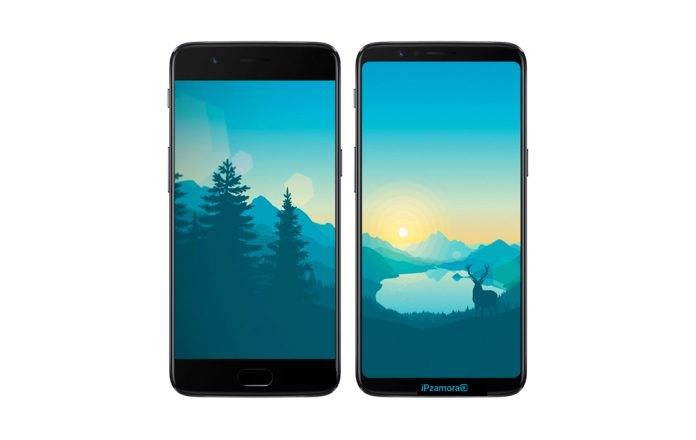 The launching of OnePlus’s upcoming flagship – the OnePlus 5T – is mere days away, and we know that this will be in Brooklyn, New York in a few days. But even the imminent launch of the new smartphone did not stop this unboxing video and full pictures to be leaked on YouTube and Twitter.

First up, there was a 5-minute unboxing video of the OnePlus 5T uploaded by a vlogger. This has since been pulled down, probably at the request of OnePlus, but not before copies of it could be downloaded and re-uploaded to various video sharing portals. Articles, videos, and other information about the OnePlus 5T are supposed to be under embargo, but the internet has already done its job.

Also, a number of photos and specs have been leaked on Twitter and it shows, for the most parts, all that we have heard and expected about the OnePlus 5T. The 18:9 display? Confirmed. The better camera? Confirmed. If you want to compare the OnePlus 5 to the OnePlus 5T, these pictures got you covered. 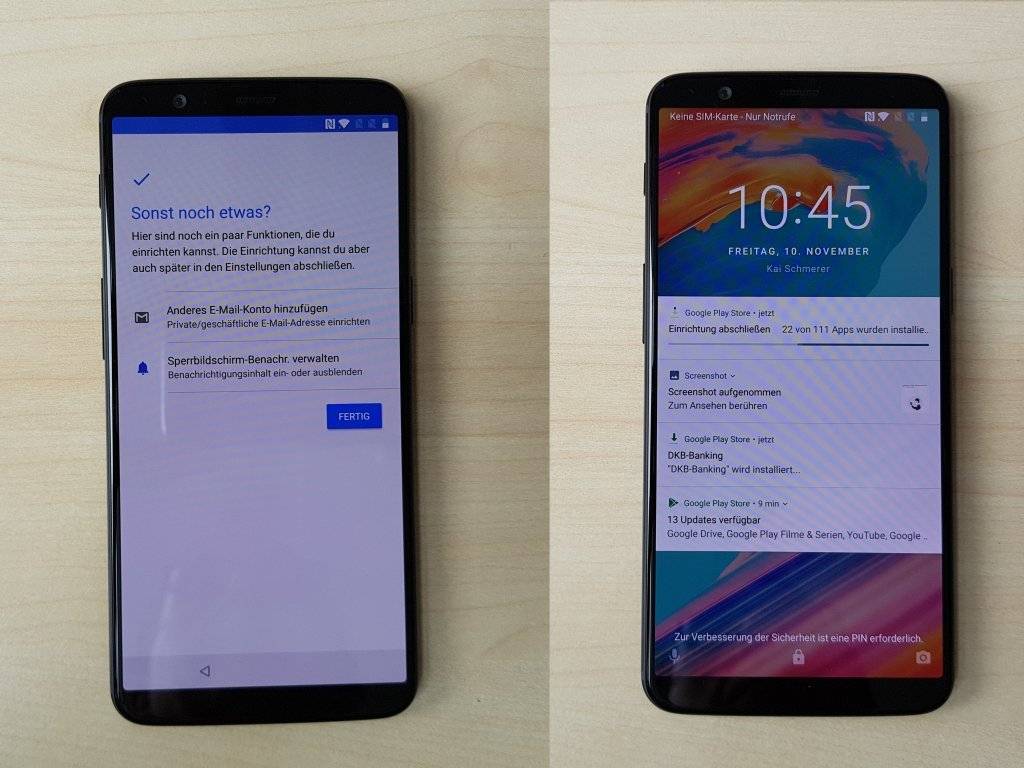 So it seems like nothing is left to the imagination for the OnePlus 5, even if the launch is just a few days away. We still have to wait for the official launch, but you can’t say you don’t know anything about the OnePlus 5T.