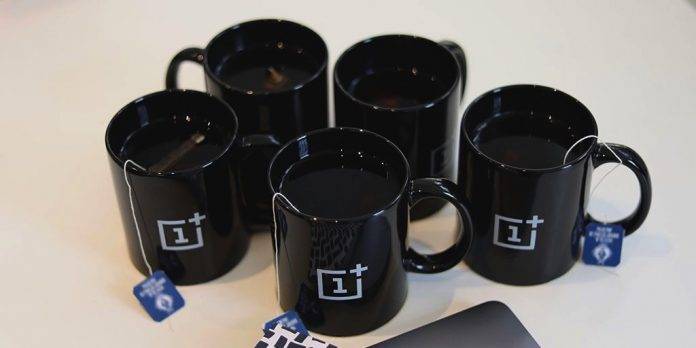 OnePlus is only preparing for the OnePlus 5T launch and we have a feeling it’s almost ready. The Chinese OEM’s next variant of this year’s flagship phone has dropped by the AnTuTu recently showing premium specs. Its launch date was leaked already and we were told the device may come with a Samsung AMOLED display. We’re expecting it will have better cameras as proven by one sample portrait photo. This time around, OnePlus has posted a couple of teasers. The first one is an image of a set of five cups of tea. That is an obvious reference to the 5T (five teas).

The other one is interesting because it shows six other smartphones with the caption “What do our phones have in common?”. If that’s not obvious enough, OnePlus added a musical note emoji at the end. The answer is obvious: a headphone jack.

This isn’t really surprising because the OnePlus 5 does have a 3.5mm audio jack. We never really thought OnePlus would make any big change when it comes to audio connectivity anytime soon because it needs to be appealing to the consumers.

The OnePlus 5T is about to be announced but we don’t know when exactly. So far, here are the specs and features we heard the new variant will be equipped with: 6-inch edge-to-edge screen, FHD+ display, 2160 × 1080 resolution, 18:9 aspect ratio, 8GB RAM, Snapdragon 835 chipset, 128GB built-in storage, dual 20MP rear cameras, 4G LTE, NFC, Bluetooth 5.0 and a 3300 mAh battery with Dash Charge technology.

What do our phones have in common? ? pic.twitter.com/sd9PcSdptw