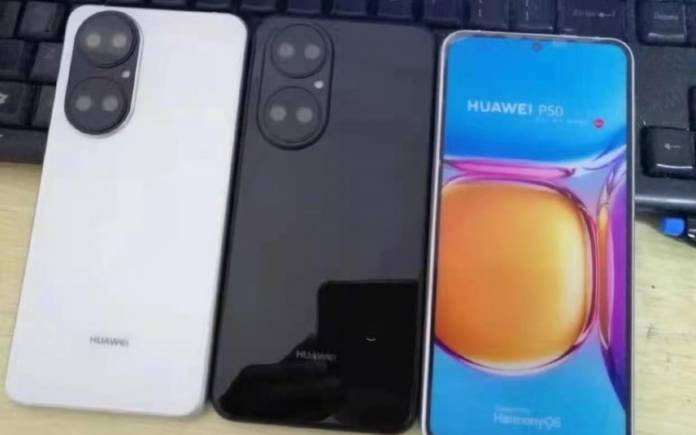 Huawei isn’t leaving the mobile business just yet. The Chinese OEM will still fight because it knows it still has a lot of supporters. After Huawei Mate X2, the next premium flagship will be the Huawei P50 series which has been a regular subject here. We’re more than curious about this one because for several years, the Huawei P series has been best sellers the past several years. Everything is changing as the company is facing a number of challenges and restrictions.

The Huawei P50 series will still be released this year. A rendered image of the Huawei P50 Pro surfaced on the web. More images have been leaked and more may be revealed. The phone is also said to run on Android aside from Harmony OS and with EMUI

So far, we heard the Sony IMX800 will be the first 1-inch mobile camera sensor to debut on Huawei P50. We can also look forward to massive cameras. The display will be 6.3-inches.

The latest images renders that surfaced showed a new camera module. The Huawei P50 Pro was also sighted recently with almost bezel-less, waterfall display but still with a centered notch for the selfie camera. The main camera system appears to have a penta-camera design so we’re assuming the smartphone will be really powerful. It will include an ultrawide and telephoto lens plus ToF.

After the Huawei P50, Huawei could be focusing on software as hardware business continues to suffer. You see, Huawei’s numbers went down. It’s now at seventh place in the global smartphone rankings for Q1 2021.