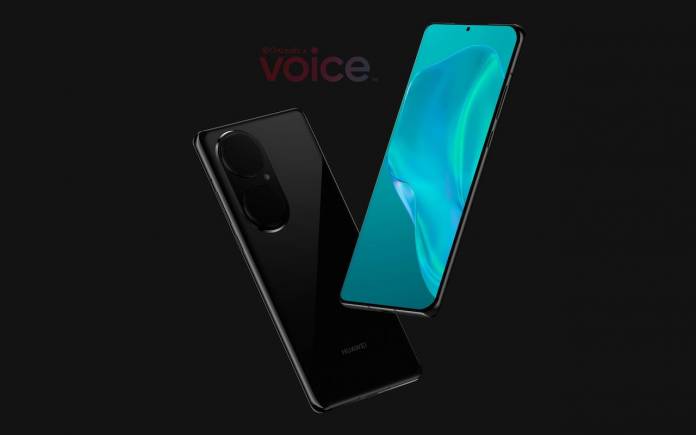 Details can be confusing as we also heard the phone would run on EMUI with Android 11, not HarmonyOS. So until Huawei makes an official announcement, we will take things with a pinch of salt.

A couple of weeks ago, it was mentioned here the Sony IMX800 first 1-inch mobile camera sensor would debut on Huawei P50. Now we’ve got more information, thanks to Steve Hemmerstoffer.

Our source said the Huawei P50 Pro will come with a glass rear panel and a metal frame with flat edges. The design is actually similar to the P Smart 2021, Huawei Mate 30, and Huawei P30. Dimensions are 159 x 73 x 8.6mm with the camera bump hitting 10.3mm.

The Huawei P50 Pro will have a 6.6-inch screen with slightly curved edges. The selfie camera is under a single-centered punch hole. Bezels are very thin.

The P50 Pro rear camera bump design appears to be egg-shaped. It’s large so we can expect really powerful cameras. Other features of the Huawei P50 Pro include dual speakers on top and bottom frame, an under display fingerprint sensor, and an IR blaster.