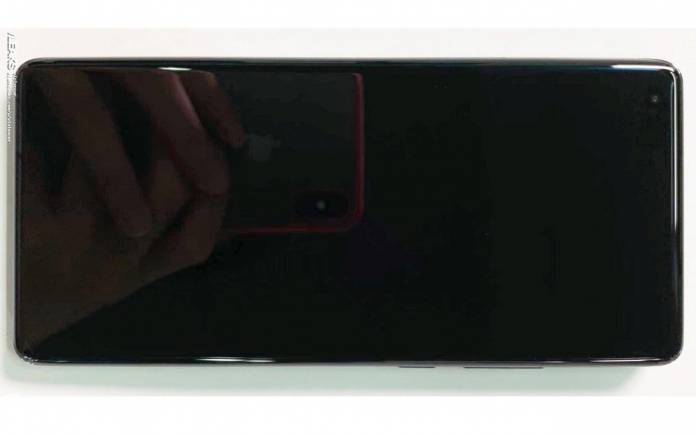 After the Samsung Galaxy S21, we expect to shift our focus on to the next premium flagship from Huawei. The top Chinese OEM will be introducing the Huawei P50 earlier this year. It will arrive with a Pro variant and will be ready with its premium specs and features. We just showed you the Huawei P50 Pro rendered image that surfaced on the web. Expect more details will be revealed until the official launch. The latest we have is this image from Slashleaks that shows a phone looking almost bezel-less.

The device shows a punch-hole selfie camera on the upper left corner. It appears to be very hidden although we doubt if it’s an Under Display Camera. Nothing much on the image above but another set of images that presents the rear camera system has surfaced as well.

Looking at the image, we see a new phone with a large, regular camera module on the upper left part of the rear. There are five lenses. Four are in one row with one on the right together with a dual-LED flash and an LED flash.

We also see a LEICA branding so we know this is a Huawei phone. Notice the “LET IT GO” text. It’s something known to be used frequently by Huawei. 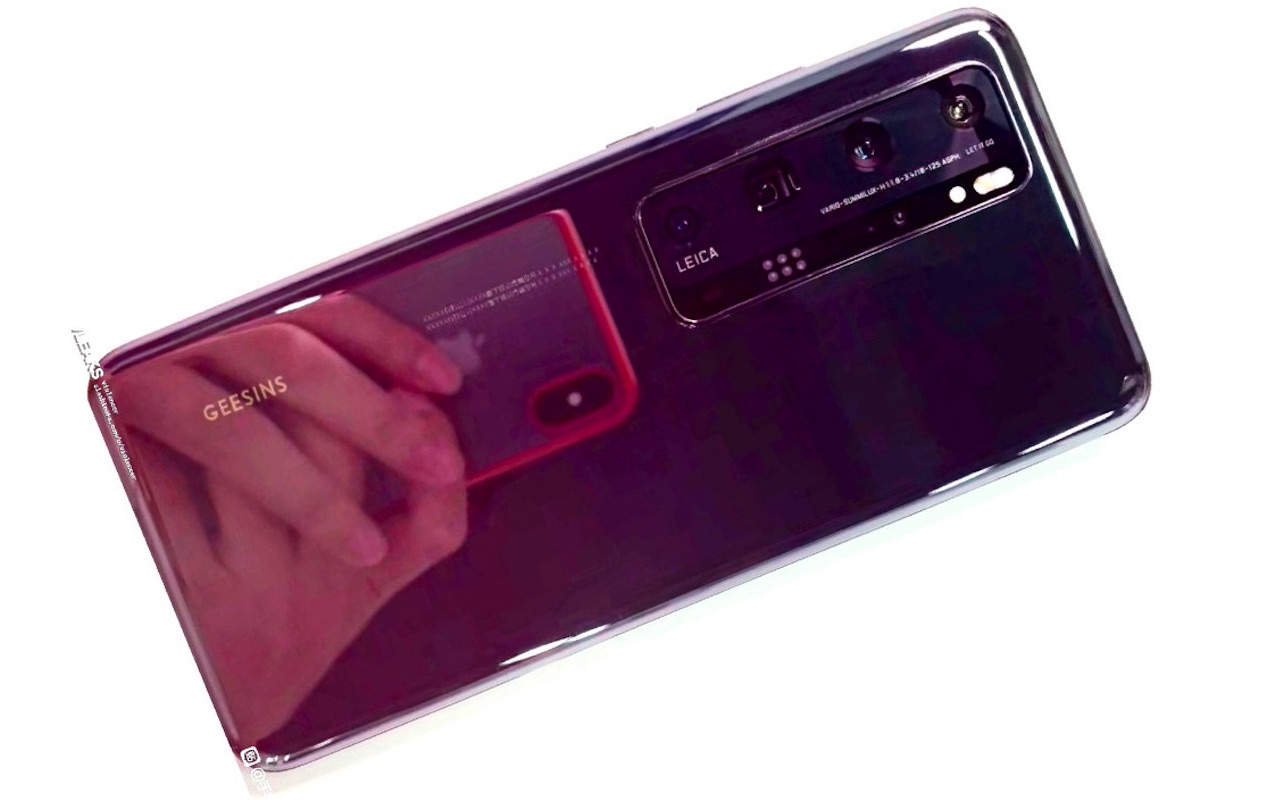 The design isn’t final yet but the Huawei P50 and Huawei P50 Pro could look this way. So far, we know the phone might run on a Kirin 9000 chipset. It won’t run Android yet, just EMUI but we all know it’s still based on Android. Officially, Huawei can’t use the Google Play Store and Google Mobile Services.