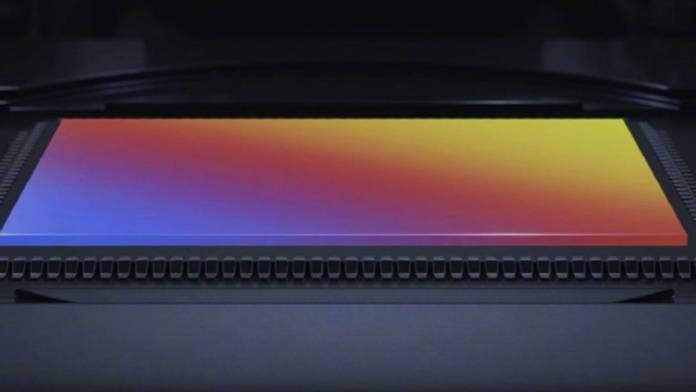 There are some developments happening in the world of mobile camera sensors. After Samsung announced the ISOCELL GN2 image sensor that has a large 1.4 μm pixel size – Sony is expected to launch its own IMX800, the first 1-inch camera sensor designed primarily for smartphones. The 1-inch sensor is likely to debut in April this year for the first time on Huawei’s P50 smartphone series.

Per Teme (Twitter handle @rodent950), Sony IMX800 is likely to release in April. The leakster has also given out the camera configurations possible in the Huawei P50, P50 Pro, and the P50 Pro+ all part of the new flagship series.

According to Teme’s tweet, Huawei P50 will feature three camera lenses on the back comprising a primary shooter, a wide-angle lens, and a telephoto lens. Though the resolutions are still undisclosed, we do have information on the cameras possible on the back of Huawei P50 Pro and P50 Pro+.

Huawei P50 Pro could again feature three lenses comprising primary, ultra-wide, and a periscope zoom lens. The Huawei P50 Pro+ on the other hand will add two more cameras to that tally (it’ll feature five cameras), additional ones including telephoto and ToF lenses.

Considering that the Sony IMX800 1-inch image sensor is not expected to launch before April, the upcoming Huawei P50 series is therefore not going to launch any earlier. Last year’s P40 series was unveiled in March 2020 and it went on sale in most countries around the world in April. Going by this, we presume the P50 series could be announced toward the end of April and go on sale in the following month.