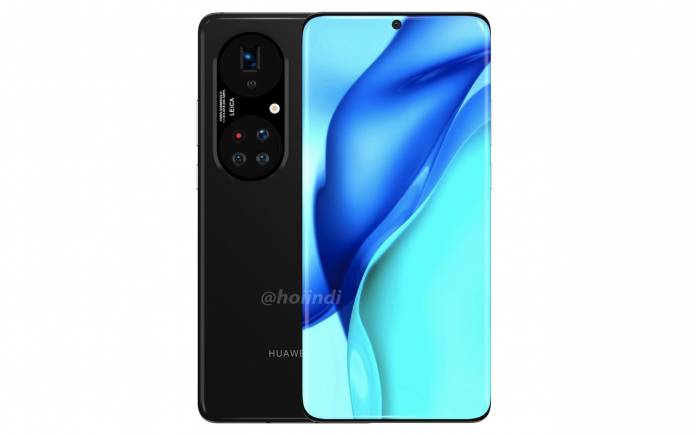 The Huawei P50 Series will still be unveiled. We’re certain of that as Huawei isn’t giving up just yet. The Chinese OEM is still very much part of the mobile industry. It may have been overtaken by OPPO in China and it’s still facing the same challenges in the United States, but Huawei is still determined to sell more phones. It already sold off the Honor sub-brand. We’re only anticipating for the new Huawei P. Several image renders have surfaced online.

Some photos have shown the possibility of massive cameras especially for the Huawei P50 Pro. We were told it would run on HarmonyOS. A few weeks ago, we mentioned the Sony IMX800 first 1-inch mobile camera sensor would debut on Huawei P50.

The Huawei P50 Pro may also run on EMUI with Android 11 and not HarmonyOS. Once we even mentioned it may still come with Android.

More information and images are expected to be released before the official launch. A source shared these images on Twitter.

What do these images tell us? That the Huawei P50 Pro may come with a penta-camera design. The camera bump remains the same: pill-shaped with two large circles. Inside those circles are the cameras. One circle features a smaller lens.

We can’t say if this is the final design but they make sense. Huawei is introducing an interesting design that hasn’t been used. The device rendered here is the Huawei P50 Pro+. We hope to confirm everything we know in the next quarter. We’re no longer waiting for that March reveal. A May announcement is more probable. 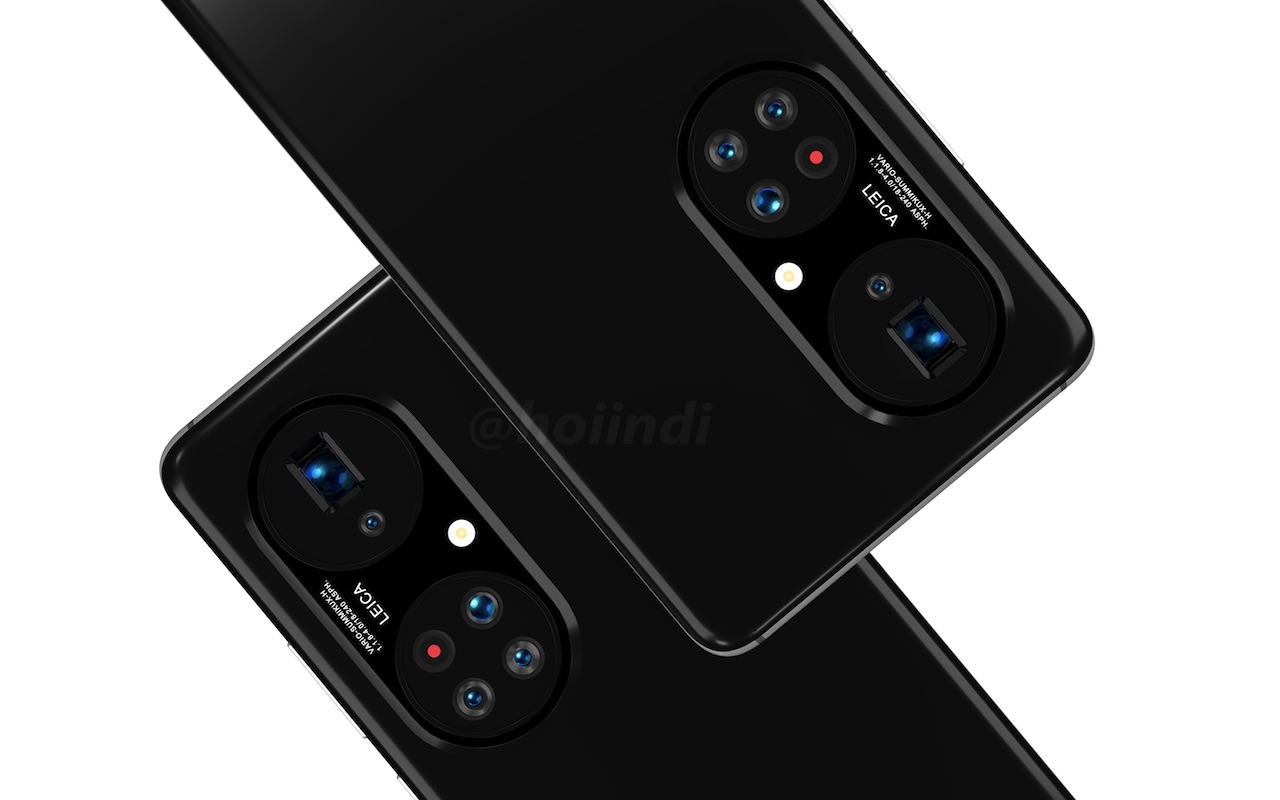 The images show the smartphone will come with a waterfall display. It’s different from the Huawei P50 Pro with its curvier display. It’s not clear if Huawei is tapping LG or Samsung for the displays. If not, there is always BOE or other domestic suppliers. The bigger challenge will be the Kirin 9000 chipsets that Huawei needs. Let’s wait and see.