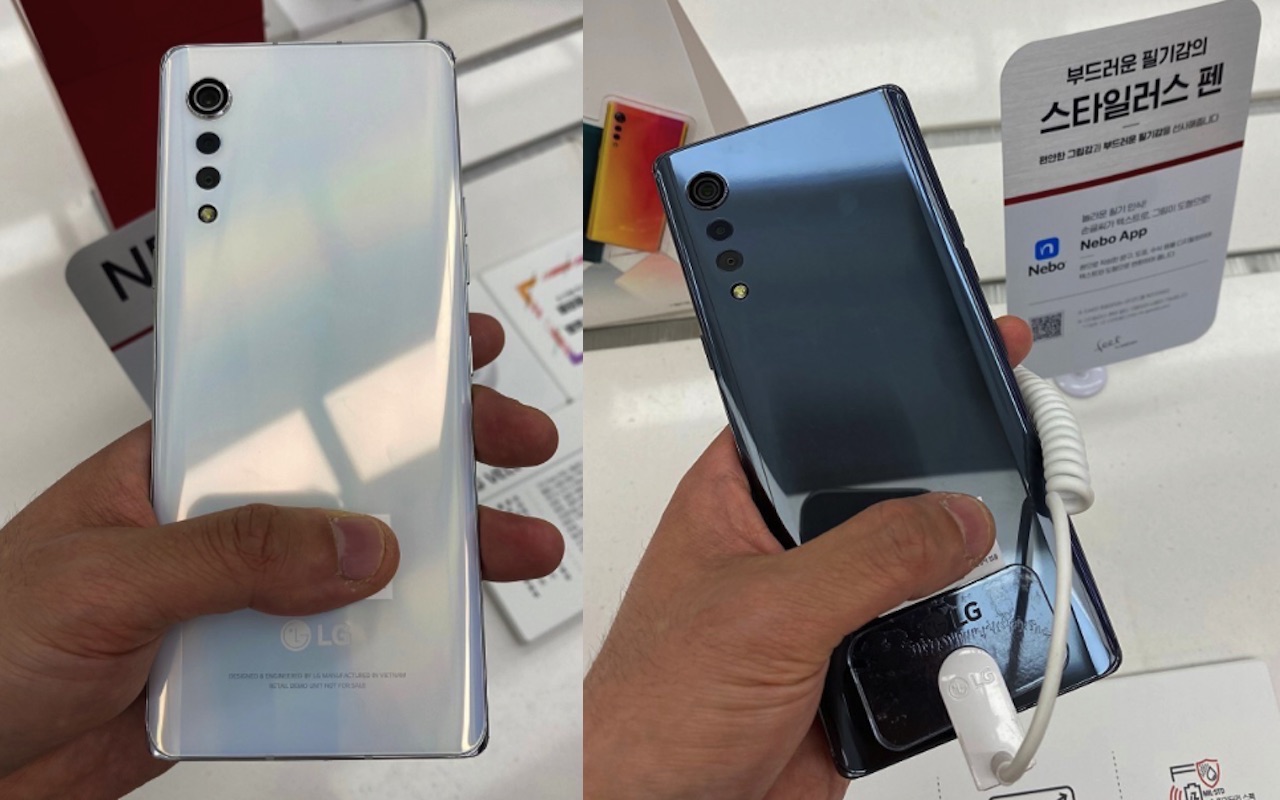 May 15 is happening soon. In less than two weeks, we will finally get to see the new phone from LG–the LG Velvet. Not that details are scarce as the South Korean tech company has been teasing the device a lot lately but a new set of images has just surfaced. The images once again prove LG is really serious with staying in the business. The 3D Arc and raindrop camera module design are implemented so we’ll see how the new Android phone will appeal to the consumers.

The LG Velvet isn’t exactly a premium flagship phone. We’ve been saying it’s a replacement for the LG G series which the company skipped last quarter. Instead of a new G phone, LG simply revealed the new LG V60 ThinQ.

What we initially thought would be the revival of the LG “Chocolate” series is actually the LG Velvet launching on May 15. The upcoming “mass premium” phone will arrive with the mentioned 3D Arc Design and raindrop camera module. It will boast a “soft and lustrous” design–like velvet.

The device has been shown off and teased several times already including the colors. We also learned it would support a Dual Screen accessory. More images and a specs sheet have been leaked ahead of the scheduled official launch. The latest we have are live photos leaked and spotted online.

Here is another set of LG Velvet images. We think they are legit and frankly, we’re no longer surprised with this sighting. LG already made a pre-announcement so everything will just go official on the 15th of May.

The phone comes with a “waterdrop camera” design at the rear. The cameras in descending sizes make it unique and attractive. One of the images shows us some of the specs and features: 6.8-inch screen, FHD+ resolution, 128GB onboard storage, 8GB RAM, Snapdragon 765 5G chipset, 4300mAh battery, and a triple rear camera system (48MP primary + 8MP wide-angle + 5MP depth).