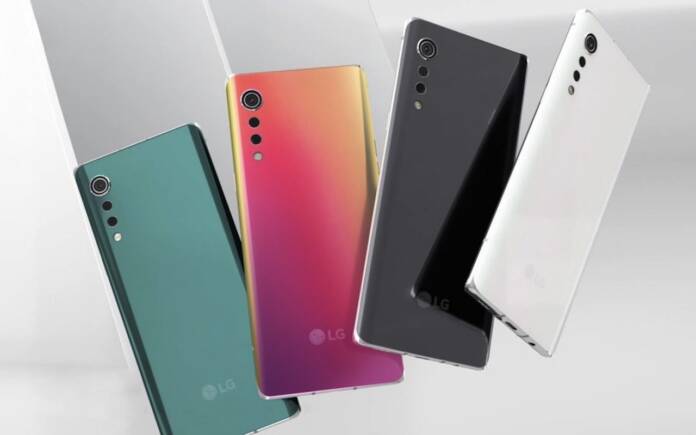 LG has finally shown off its new phone design. The LG Velvet comes with a new design featuring a water droplet camera, as well as, a symmetrical ellipse. The design was shown in a 30-second video on YouTube with Sound of Music’s My Favorite Things song playing in the background. The music suggests the upcoming phone can be your favorite thing for many reasons. We don’t know exactly how but LG is highlighting the design of the camera. For this new smartphone model, the other South Korean tech giant is believed to arrive with that water droplet design of rear cameras.

Note that it is different from the waterdrop notch some Android phones have been implementing since the notch design became popular. As for this LG Velvet, the device shows a set of cameras in different sizes. The descending sizes in vertical orientation give that “waterdrop” look.

The LG Velvet looks think and sleek. It will use a 3D arc design–a first from LG. The 3D arc design bends the left-right edges of the front screen. The back cover is also bent at the same angle. When checking the view from the bottom, the device looks oval. 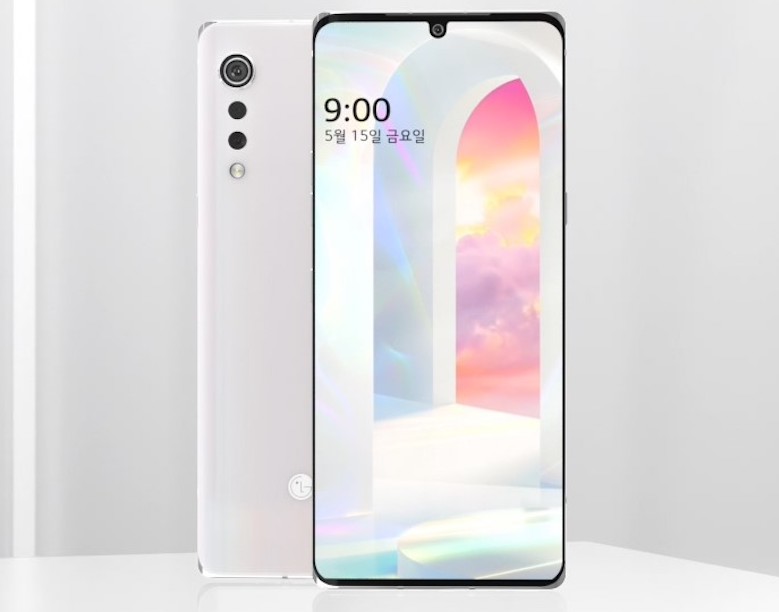 LG Velvet evokes a feeling of luxury and durability. The phone still looks solid. It doesn’t feel fragile although it may need some getting used to. It’s well-balanced and stable as described.