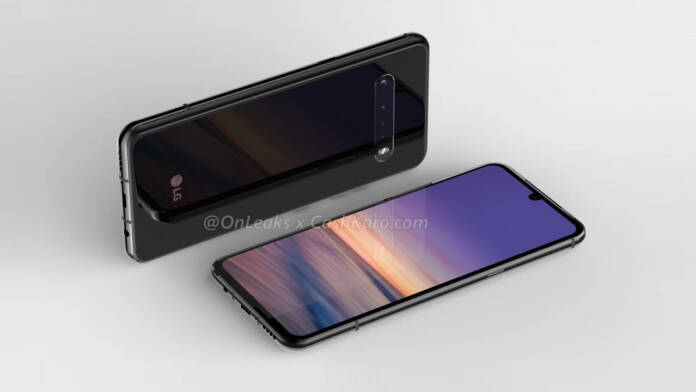 LG might kill the G-line up of smartphones but still deliver upper-mid range 5G phones on the market. Going by a new information leak, LG is slated to revive its Chocolate series from the yesteryears and launch a new phone on May 15 in South Korea. The smartphone will carry the Chocolate label but everything inside will be new age. It’ll have a lightweight body housing a 6.7-inch or 6.9-inch display (not yet confirmed) driven by Qualcomm’s 7-series 5G chipset i.e. the Snapdragon 765G processor.

Interestingly, it will also have support for dual-screen accessory setup. According to South Korean publication Naver, the thin form factor of this entry-level 5G phone will be its talking point. There’s going to be a 48-megapixel quad-camera setup on the rear but the front-facing camera configuration is still hazy.

The phone is expected to draw juice from a 4,000 mAh battery which is becoming a norm these days with new releases. Other than this, we do not have any information regarding the specification of this LG phone which could be priced anywhere between $650 and $800.

Since the phone is still in works, the final version on release could have a few noticeable changes from now. The new phone doesn’t have a name yet; since we already have a supposed release date, we are expecting more details about price, availability and the name to roll out soon. LG’s Chocolate smartphone will compete with major players like Xiaomi, OPPO and Realme currently catering well to the higher mid-range segment.