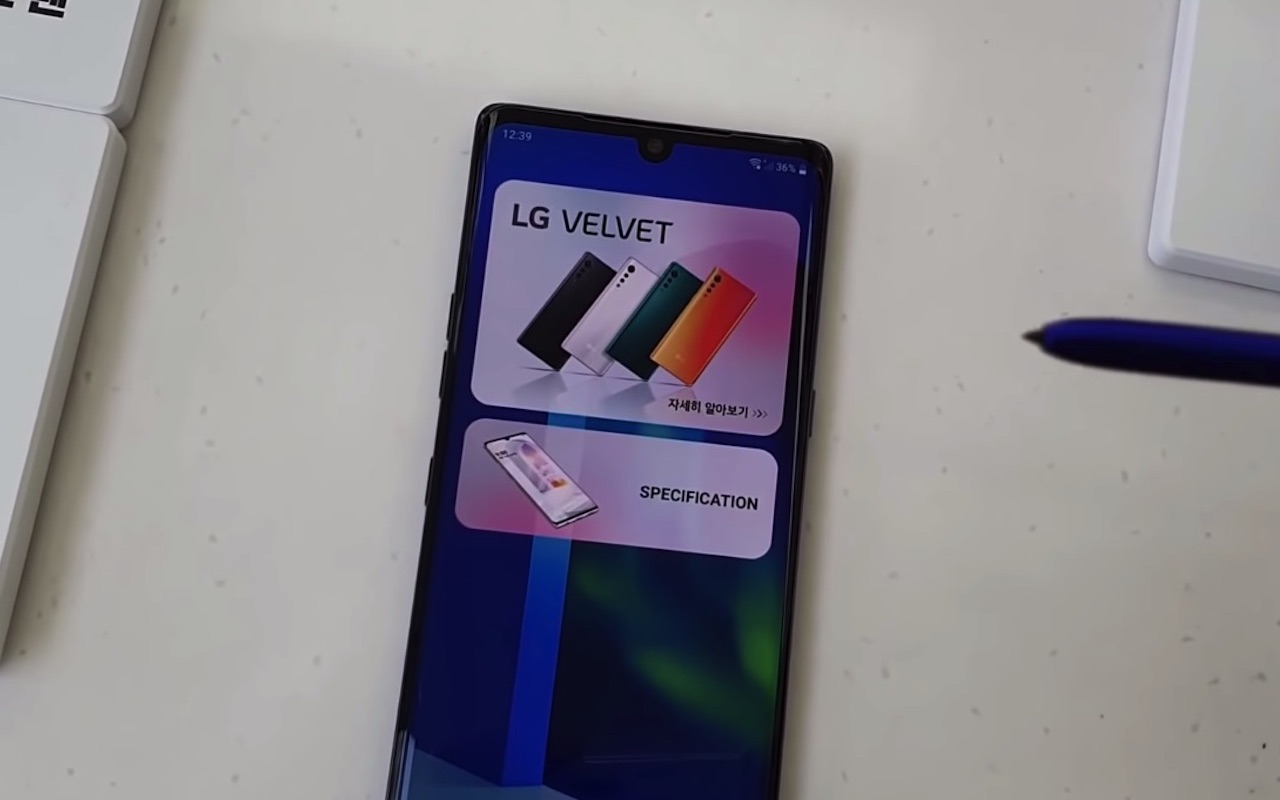 The LG Velvet is almost here. It’s almost ready as several teasers have surfaced on the web. We know the phone will come with a 3D Arc design and a raindrop camera module. What we initially thought to be the new LG “Chocolate” series is about to replace the LG G line. You see, the other South Korean tech giant has skipped the LG G9 and released the LG V60 ThinQ instead. We’re not sure but the G series may be dead and is about to be replaced by the LG Velvet.

The LG Velvet isn’t exactly a premium flagship. It’s considered as a mass premium phone so phone specs are nothing too fancy. It’s definitely attractive though with the 3D Arc design and raindrop camera. Check out this soft and lustrous phone. Its design has been shown off and we noted it may support a dual-screen accessory.

Some hands-on photos were also leaked which meant launch is happening very soon. Earlier too, it was mentioned LG Velvet would be offered with the half-price discount program.

Now a video has been published on YouTube showing how the LG Velvet is being promoted in South Korea. A hands-on video of the Android smartphone is online for everyone to see.

What’s interesting to note here is that it works with a stylus. Perhaps this makes it a possible rival of the Samsung Galaxy Note. We’ll see soon if this is a worthy competition. 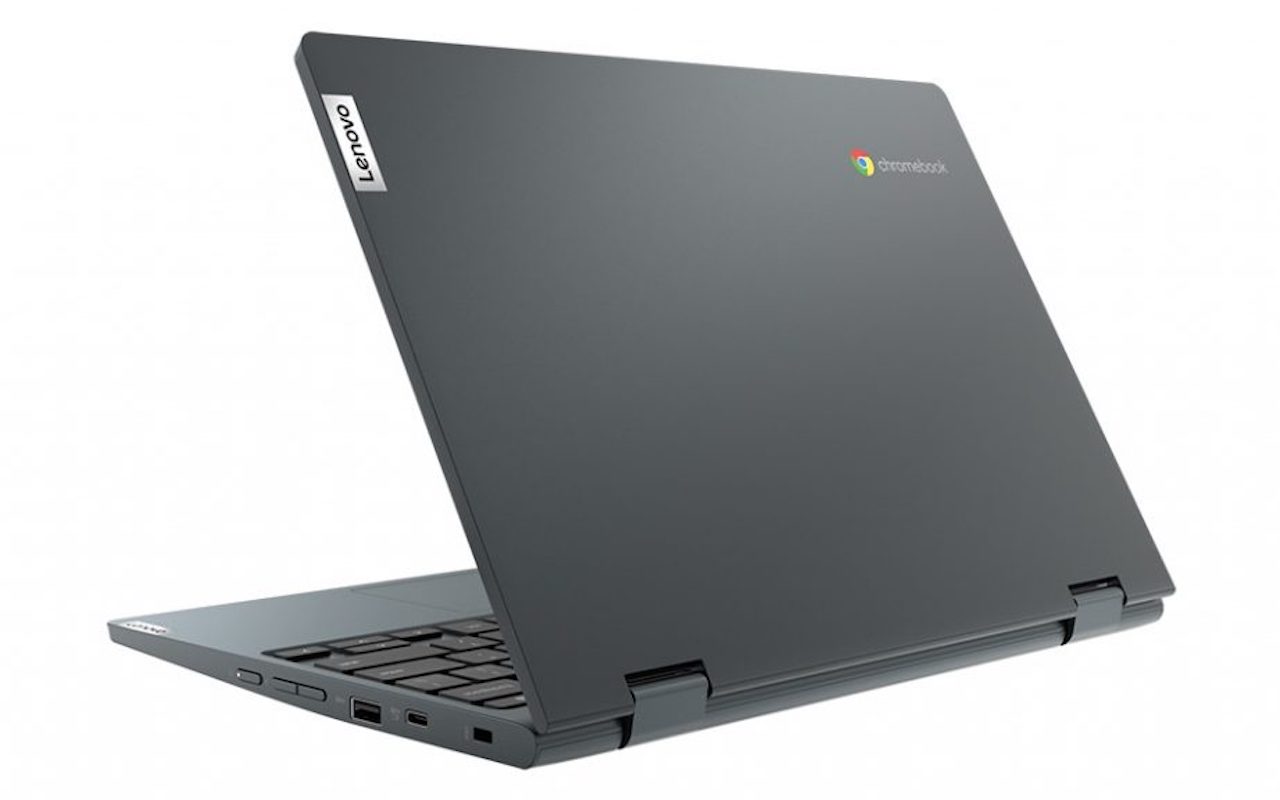