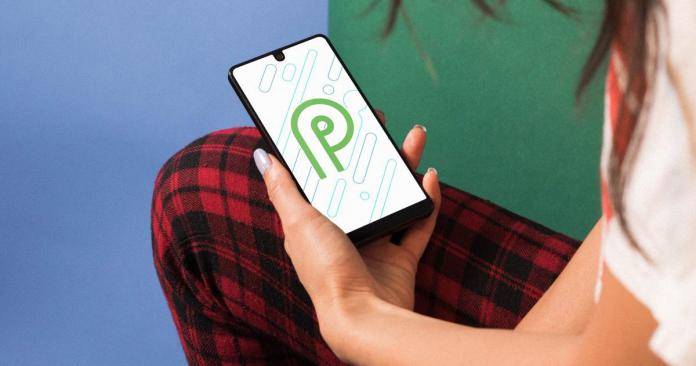 We haven’t completely forgotten about it but we didn’t give much of our attention to the Essential Phone. Around the same time last year, the Essential Team started answering questions on Reddit AMA. We’ve featured several rounds last year. The last time we reviewed was the fifth one that focused on fixes and future features. If you own an Essential Phone, you may be wondering about the next updates after the Android Oreo Beta 2, fixes for Spectre and Meltdown vulnerabilities, and the last Essential Camera app update. New ones are coming and will even reach Android Q.

The Essential Phone has received Android 8.1 Beta initially instead of Android 8.0 but the company continues to regularly release monthly security patches. Another Essential Camera update delivered Auto-HDR and improved scene rendering and Burst mode for faster capture and performance.

Cancellation is a tragedy but the team still promised an Android P update which will even extend to Android Q.

The official Essential Phone Android 9 Pie update started rolling out last month. We’re still interested to learn about the smartphone and so we’re checking on the latest monthly AMA. It’s no longer bi-monthly, just once a month.

The most recent Ask-Me-Anything session happened last September 19 from 12-1pm PT with three Essential executives generously answering the questions that mainly focused on Android Q and the notch settings.

Here are some of the questions asked and the answers provided:

• When asked if the Essential PH-1 is getting Android Q or how long it will be supported, the team confirmed it’s coming. Updates will be ready for two years until August next year. Security updates will be provided for 3 years so that’s until August 2020.

• On the issue of Android Pie being rolled out so quickly, it’s simple. The Essential team made it available soon after the Pixel devices received it. This is mainly because Google usually does a staged rollout of app and software updates. Essential’s development team is just fast in implementing the patches and testing them out before release.

• The notch settings menu was removed and when it was asked, the team explained it’s because Google added several related components in the OS. They had to remove it to gave way to give but will return with the October security patch.

• Someone noted the multi-camera API on Android Pie and asked how it will be used on the Essential Phone. The answer isn’t definitive but they will still look into the API. Right now, there are no immediate plans yet.

• About the headphone jack module, Essential said the Audio Adapter HD is almost ready. They’re getting their FCC certification. Pricing and release dates will be announced soon so expect an improved mobile audio experience in the coming months.