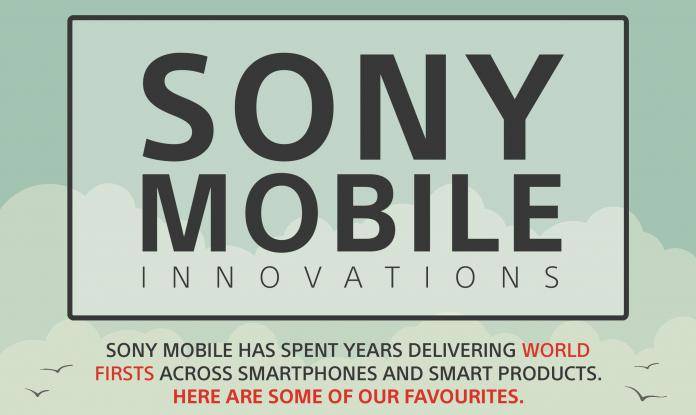 Much has been said about Sony’s status in the mobile business but we haven’t really dug deep into how the brand has flourished and has really contributed to the mobile industry. We would do a quick review of the business especially when a specific country office would be shutting down. Recently, we learned Sony Mobile is set to close in Turkey, Africa, and Europe by October. Ever since we first got our hands on the Sony Ericsson XPERIA X10 back in the year 2010, we had high hopes for the company that brought us the first camcorder and the first portable gaming console.

We knew the brand would contribute to the mobile industry in big ways even when Sony and Ericsson decided to separate sometime in 2011. The limited edition Xperia Play smartphone was the last one we remember. Sony then revealed the Xperia T, V, and J series and then the rest, as they say, was history.

More Android smartphones were released but around 2016, Sony began seeing some dips in sales. The brand started to watch the business and even decided 2016 would be its make-or-break year. Several phones announced were discontinued or even canceled before launch. Online stores were closed in the US and Europe. There was no clear plan of leaving the industry yet but some businesses like the camera sensor were spun off.

Sony did thrive by launching great smartphones. Most notable was the Sony Xperia XZ Premium which was awarded as “Best New Smartphone at MWC 2017”.

Today, the company continues to thrive. There are still several Xperia phones on the market and under development. Success has been elusive for Sony but we’re glad to know the brand has always been honest and humble enough to admit defeat and share its challenges. Business is still thriving but Sony noted that phones are not improving fast enough. 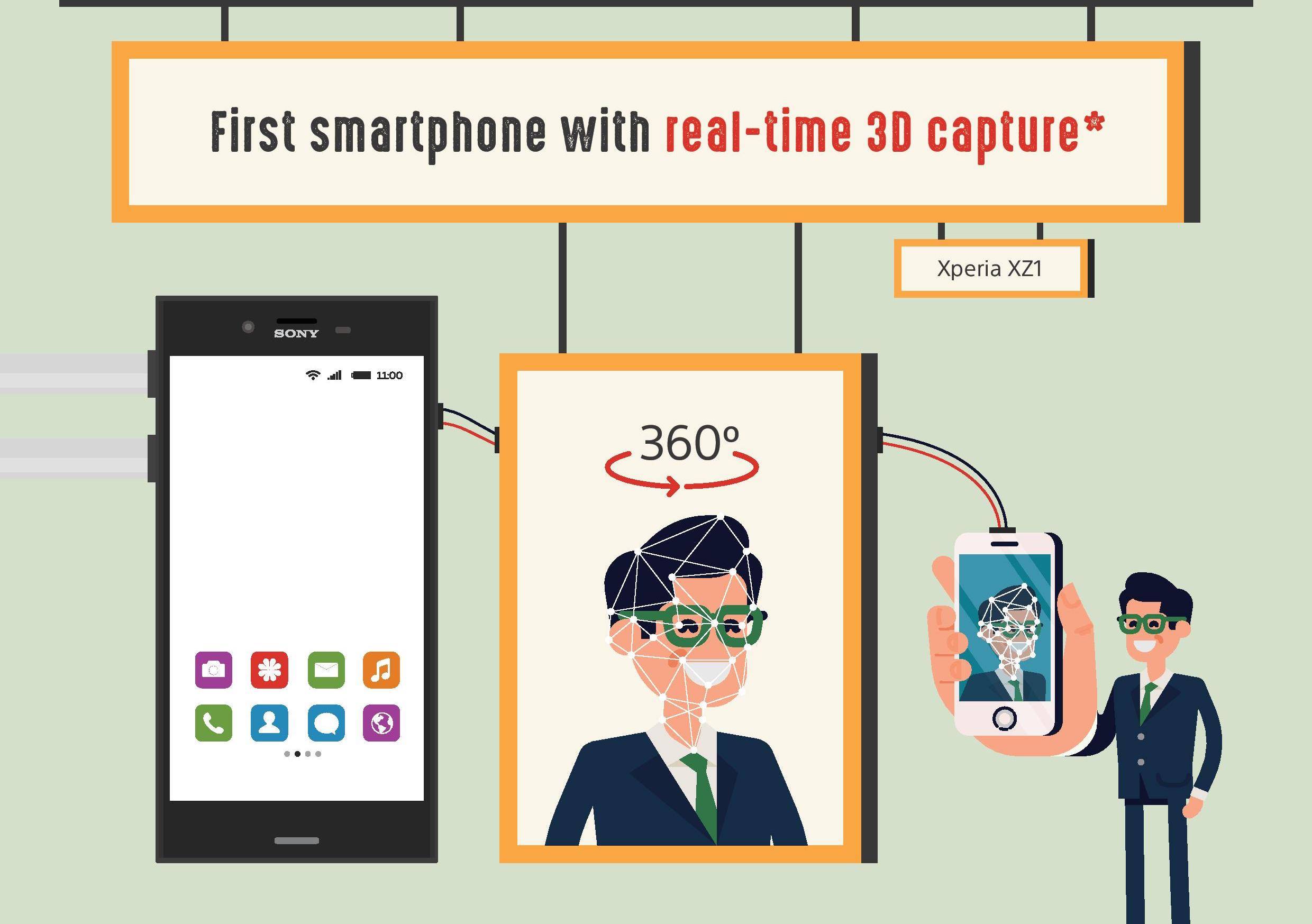 We can’t see the future of Sony Mobile but we still have high hopes as the company works on its product line by doing a number of advancements and being more aggressive in marketing in some regions. The entrance of 5G technology may further help that brand if it chooses to implement it ahead of its peers.

To remind the consumers how Sony Mobile contributed to the business, an infographic of its contributions was made public. This isn’t the first as last year, Sony also released an infographic explaining the challenges of rolling out a software update entitled “The Journey of an Android Software Rollout”.

Sony Mobile has delivered several “firsts” in the world across smartphones and other smart products. Here are some highlights:

We remember the Xperia Z being highlighted for its underwater capabilities. That  integrated 4K display was confirmed three years ago and other OEMs soon followed to implement the same. The Android Wear on the SmartWatch 3 was updated with more features like music playback and GPS support. The Xperia XZ Premium first introduced us to the possibility of Super slow-mo videos and 4K HDR. The Xperia XZ1 demoed real-time 3D capture while the Xperia XZ2 allowed 4K HDR Movie recording from a smartphone.