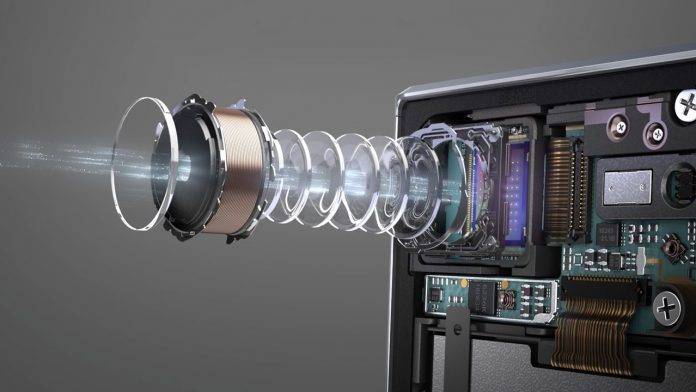 We’re not really sure when you would need a super slow motion feature for your smartphone camera, but the fact that it’s now available in the Sony Xperia XZ Premium through its Motion Eye technology is good news for those who actually want it. But that’s not the only thing that’s interesting about the camera which is being highlighted as a selling point for the smartphone that was unveiled at the recently concluded Mobile World Congress in Barcelona.

It has a 19-megapixel Motion Eye camera (19% bigger than the one in the Xperia XZ), carries an Exmor RS mobile lens and a 1/2.3 sensor and is actually the world’s first memory stacked image sensor found in a smartphone. It also has a stacked memory so the readout is 5x faster. The aforementioned super slow motion video is also a highlight for the phone as it is the first one to have it, with a 960 frames per second capture. That momentous sports moment or that beautiful video shot of a bird flying in the sky can now be rewatched in full slow motion glory. 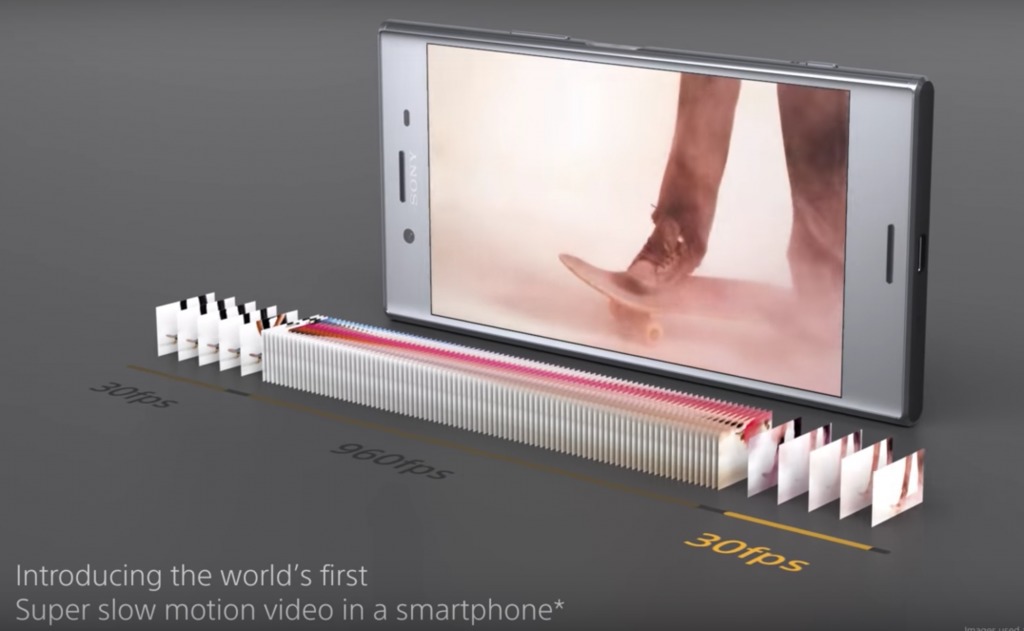 The Motion Eye camera also brings the new Predictive Capture tech, where your camera detects motion and captures up to four photos before you click so you can choose which among them are the best or you can save them all and even make a GIF out of it. As with all Sony devices with cameras, you can expect crisp photos, true to life colors, and less grainy photos when in low light settings. 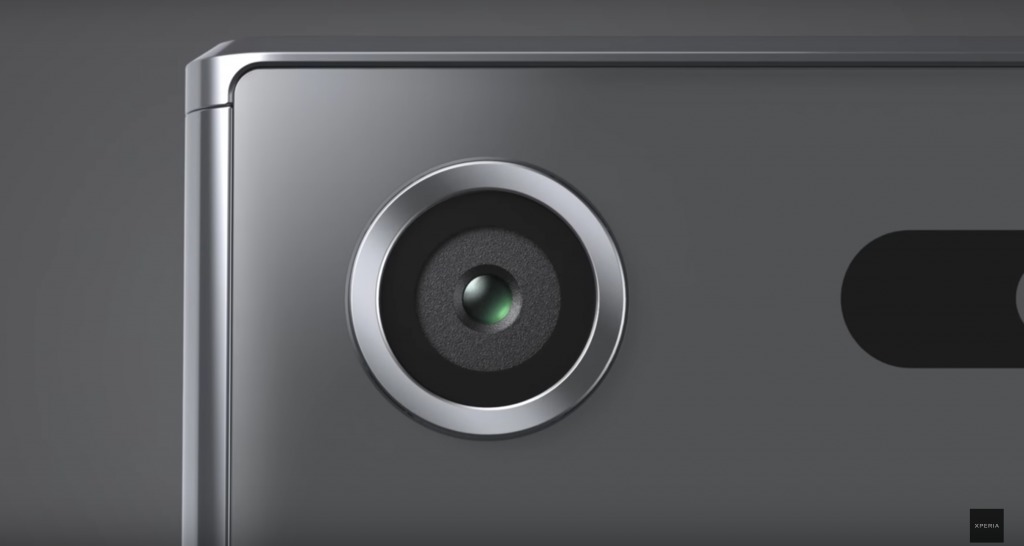 The Sony Xperia XZ Premium will be coming out sometime in the Spring of this year. There are no pricing details yet but given the camera specs alone, it will probably be something pricey.