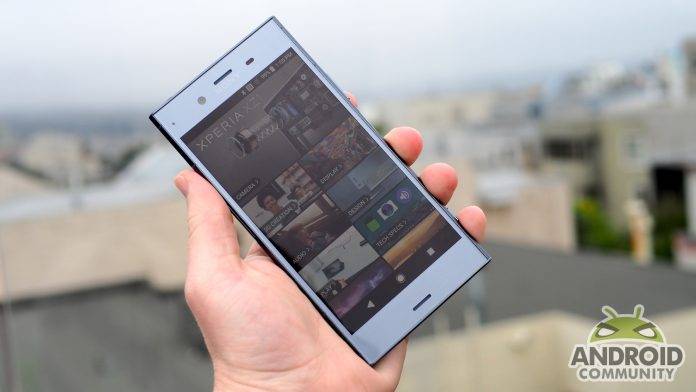 Software updates are something that most consumers expect of a current mobile device – that is, that users would expect that the manufacturer will “take care” of the software end of the bargain by sending out updates. These updates contain everything from tweaks, bug fixes, Android version upgrades, security updates both from Google and from the manufacturer – basically everything that would improve the software on one’s mobile device.

Users have come to expect that manufacturers would provide these updates, to a point that they even demand it when they feel one is needed and they feel that the manufacturer is late in providing it. Manufacturers defend themselves by saying that putting out an update is not really as simple as consumers think it is. There will always be tension between both parties, but Sony tries to explain the manufacturer’s side a bit with this infographic.

The long and short of it is this, that there is a long and complicated process that goes into putting out an update, and it usually requires input from different teams and groups within the manufacturer’s software and hardware divisions. Sony hopes that this infographic clears out the issue a bit. See the original image via the source link below. 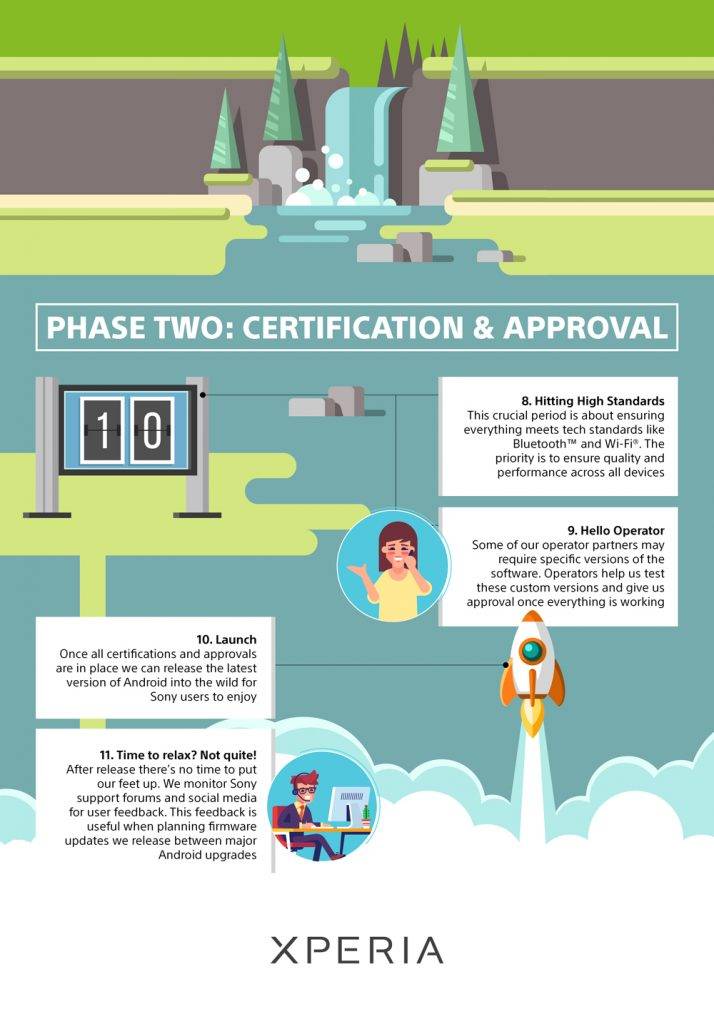 The path to putting out a software update may be long and tedious for the manufacturer, but the reality remains the same – users will demand it if they feel they need it. What this infographic might do is buy Sony (and other manufacturers) a bit of leeway, but not very much, we think.