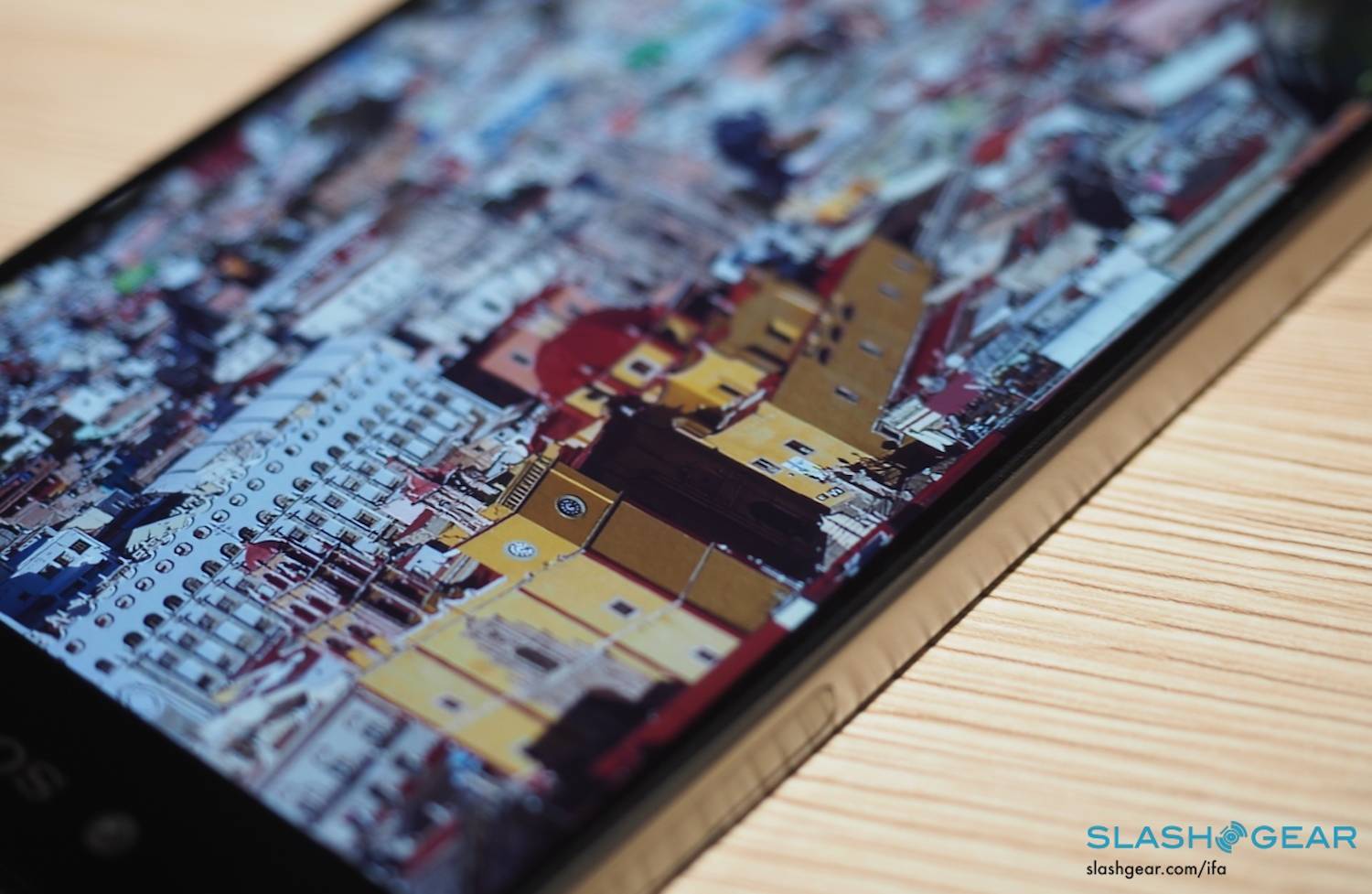 Still in the business. That’s what Sony Mobile wants to tell the whole world. There are rumors and reports going around that the Japanese company has plans of bidding the mobile industry goodbye and is about to start searching for buyers. This move is expected to happen if it fails to redeem its place in the smartphone arena by next year. If you may remember, Sony was very vocal about its watching the mobile business and tagged 2016 as their make-or-break year.

Sony said they “haven’t eliminated the consideration of alternative options”. Now we know that bowing out of the business is not part of the alternatives. It was Sony Mobile CEO Hiroki Totoki himself who denied the rumors and reiterated that Sony isn’t withdrawing from the industry nor it has any plans, according to Sony Mobile Taiwan’s General Manager Jonathan Lin. The latter recently met with the CEO in Japan less than two weeks ago.

With Sony’s plans to capture 30-percent of the high-end Android mobile market in Taiwan, the company is set to introduced new things in the country. For one, Sony will be spending more for marketing to increase sales. Sony will also bring mobile devices with better screens and cameras. Just recently, it signed up popular Taiwanese Mandopop King Jay Chou to endorse Sony in Taiwan.

The Sony Xperia Z5 Premium has yet to arrive in the country next month but the company is hoping to make a lot of profit. There’s definitely a market for Xperia phones but this Z5 Premium is different with its 4K display and 3840 x 2160 pixel resolution. It’s the first smartphone in the world to boast a 4K screen which is actually believed to be on-demand and not running all the time.

The Sony Xperia line’s performance isn’t as stellar as the other brands today. Sony only holds one percent of the US market and just 17% of the Japanese mobile market. Obviously, sales are still down and expectations include some US$480 million loss. The NT$25,900 ($799) price tag is very high but people should see the that it’s one great device and that it has taken over the top position at DxOMark mobile image and video benchmarks. Let’s wait and see how Taiwan will accept the new Sony Xperia Z5 line.