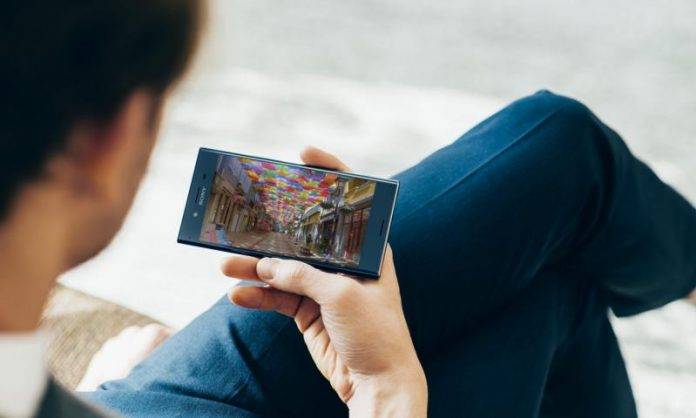 At MWC 2017, Sony has unveiled more smartphones than you can probably remember. OK, you can count them with one hand, but with nearly similar names, you could get a bit lost. The Sony Xperia XZ Premium, for example, sounds like a confusing mix of the Xperia XZ from last year and the Xperia Z5 Premium from even farther back. And guess what, that’s because it actually is. The Sony Xperia XZ combines all the premium goodness of Sony’s late 2017 champion, slaps an even more psychic camera, and a 4K screen that, for the first time, gains HDR capabilities.

The Xperia Z5 Premium’s 4K screen may have been ahead of its time when it launched back in 2015. Truth be told, it could still be even today. There still isn’t much 4K content available for mobile, much less those with 4K HDR enabled. 4K screens could become useful for virtual reality. It’s just a shame that Sony doesn’t seem to be interested in that at all. 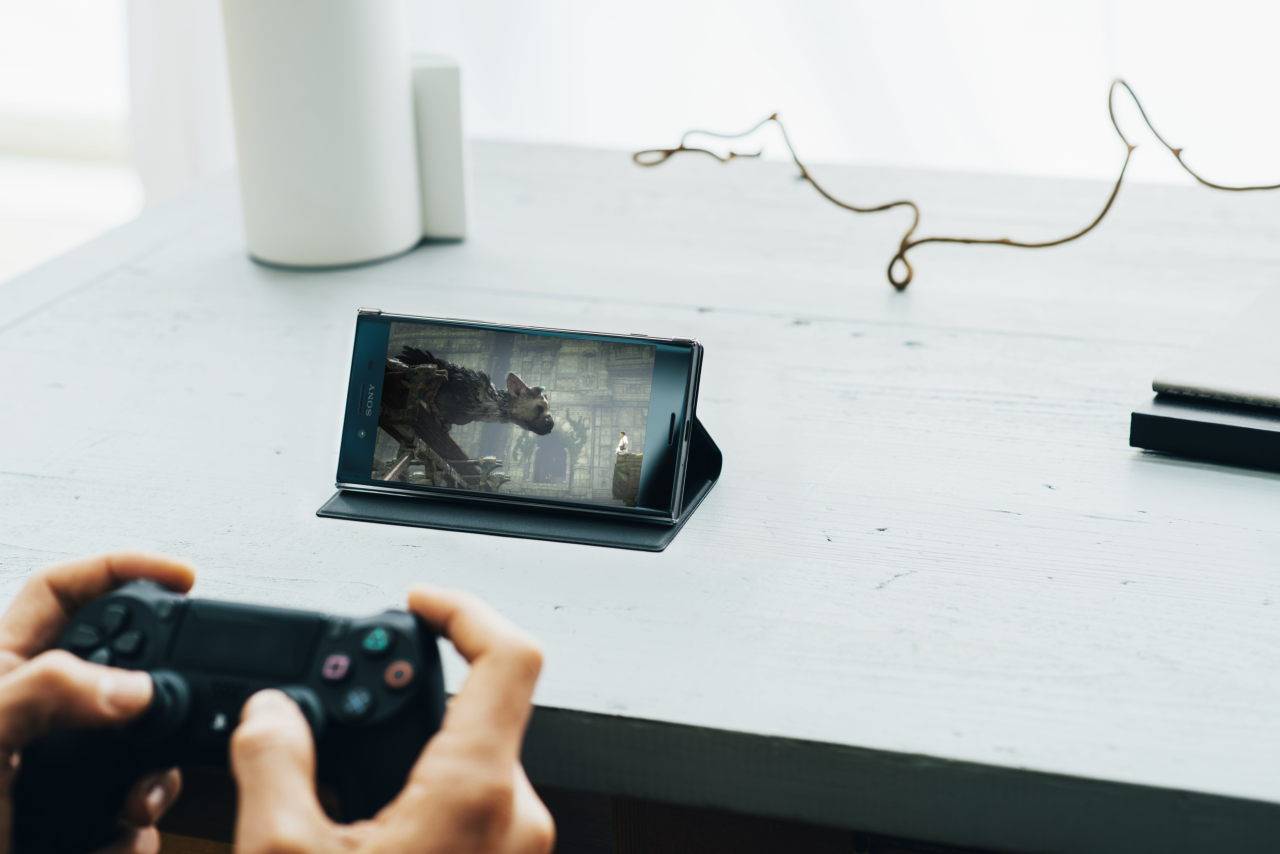 It is, unsurprisingly, more interested in photography. It proudly boasts of having incorporated technologies from its “a” (alpha) and Cyber-shot camera lines. Last year, Sony introduced its triple imaging sensor which combines Predictive AF, Laser AF, and RGB+IR in one. This year, it is introducing Motion Eye that claims to be 5x faster at scanning images and transferring data. In practice, this means that the Xperia XZ Premium can record video at 960 fps for super slow motion videos. Sony’s Predictive Capture starts buffering images the moment it detects motion, even before the camera app’s button is pressed. This allows users to see four photos taken 2 seconds before a shot was taken. 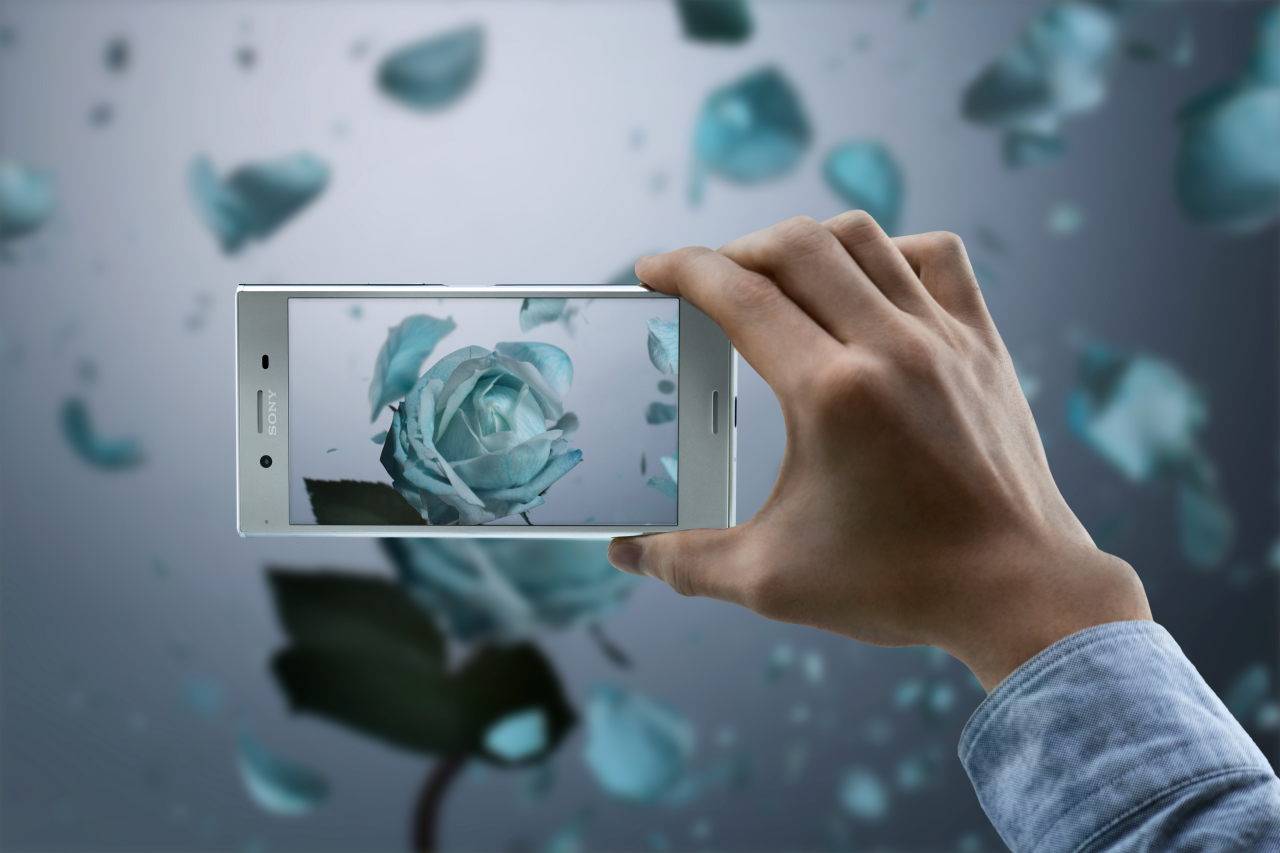 The Xperia XZ Premium features pretty much the most high-end set of specs currently available for smartphones, save perhaps for 6 or 8 GB of RAM. It is surprisingly going to use a Qualcomm Snapdragon 835, which explains why the smartphone won’t be available until Spring later this year. There is 4 GB of RAM and 64 GB of fast UFS-type internal storage, expandable up to 256 GB with a microSD card. The talented main camera gets a 19 megapixel 1/2.3-inch Exmor RS sensor while the front camera gets a 13 megapixel 1/3.06-inch F 2.0 sensor. The 5.5-inch 4K HDR screen boasts of Sony’s BRAVIA and TRILUMINOS technologies, including its X-Reality picture engine. Chances are, however, the 4K resolution will only kick in with compatible content, pretty much like the Xperia Z5 Premium. 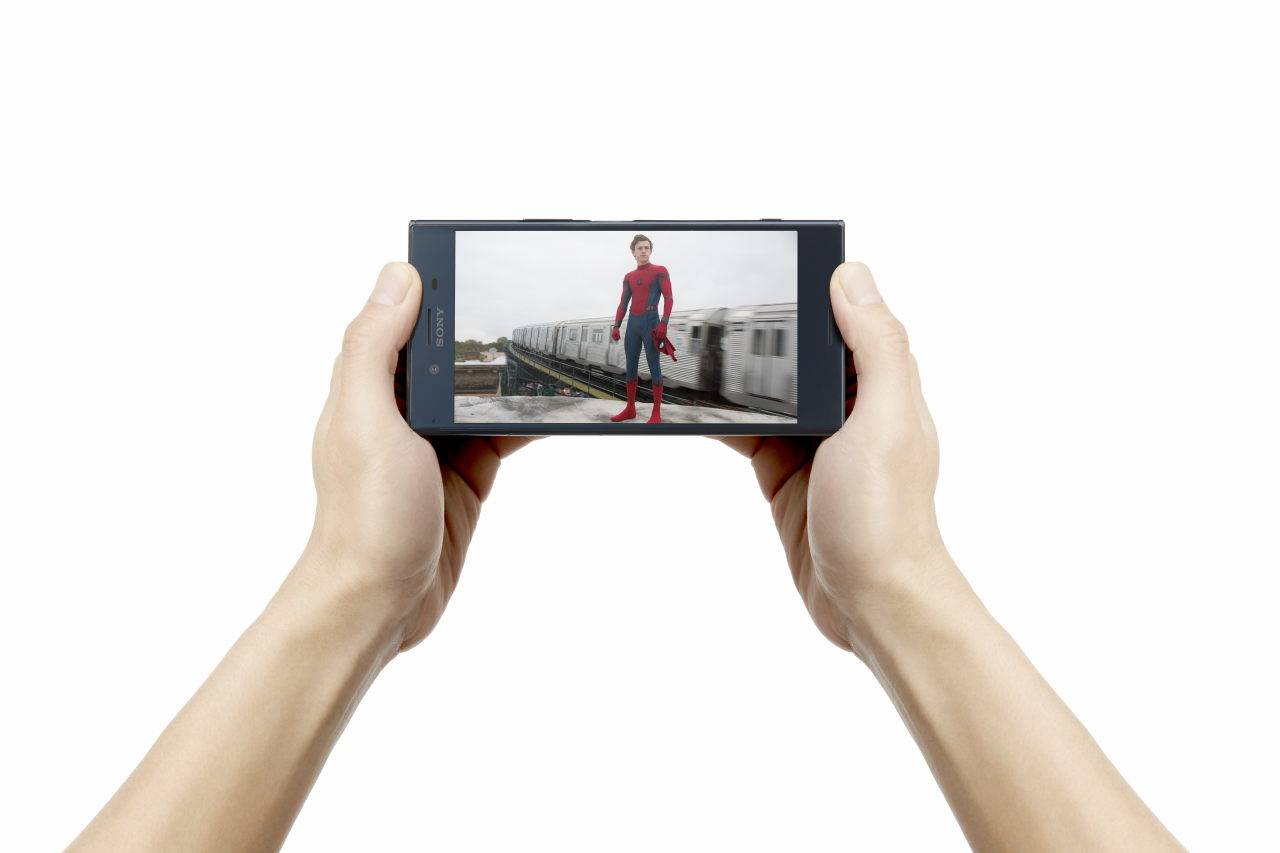 As mentioned, the Xperia XZ Premium won’t be coming until Spring 2017 and most likely not until the Samsung Galaxy S8 has had a head lead. Pricing for the US won’t be announced until then but, given this is a premium (no pun intended) Sony smartphone, expect it to cost quite a lot.