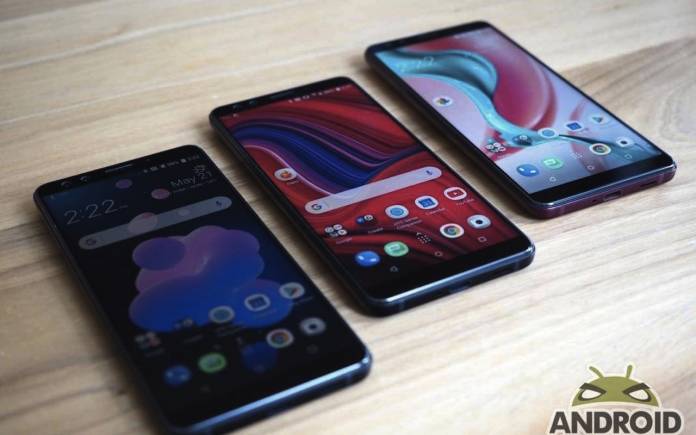 Over a month ago, we learned HTC has a new CEO. Yves Maitre has been ready to work on the company’s future after the former CEO stepped down from her position. The struggling Taiwanese tech giant has been having problems but it still continues to come up with mid-range phones. Perhaps the most premium from the company is the HTC Exodus cryptocurrency phone that has a special target market. It’s not clear what HTC’s game plan is but we’re positive the new chief can do something about the company.

HTC has entered India once again with the HTC Wildfire X as a Flipkart-exclusive. The company actually isn’t taking a break, coming up with new phones and updates. Just recently, there is the HTC Desire 19s launching in Taiwan with the triple rear camera setup. There’s also the HTC Binance EXODUS 1 phone aside from the HTC Exodus 1s that was made ready with a hardware wallet and bitcoin node support.

The HTC U12+ received Android 9 Pie in America. Back in June, the company announced the new U19e and Desire 19+ as new mid-rangers. Earlier this year, HTC flagships received a slice of Android Pie.

It hasn’t been easy for HTC as it made some life-changing decisions like “temporarily” shut down smartphone online stores in China. Before 2018 ended, we noted HTC would improve on mobile strategy and smartphone sales this year. It’s not clear how exactly but Drew Bamford, Head of HTC Creative Labs for Research, Planning, Design, and Prototyping of Products & Experiences for Phone, Wearables, and Vive, has asked one question on Twitter: Which classic @htc phone would you like to see us bring back with today’s technology?

At first, we thought HTC wants to follow Motorola in re-introducing old popular phones. That is a possibility because the new-gen Motorola RAZR is making waves at the moment. We have no clue but we find the answers interesting: HTC One M7, HTC ONE M8, HTC One X, HTC G1, and HTC Advantage X7500.

A lot of people mentioned the HTC One M7. One even suggested a specced-out HTC One M7 would save HTC. That is a great idea to explore but it will really be up to HTC’s management.