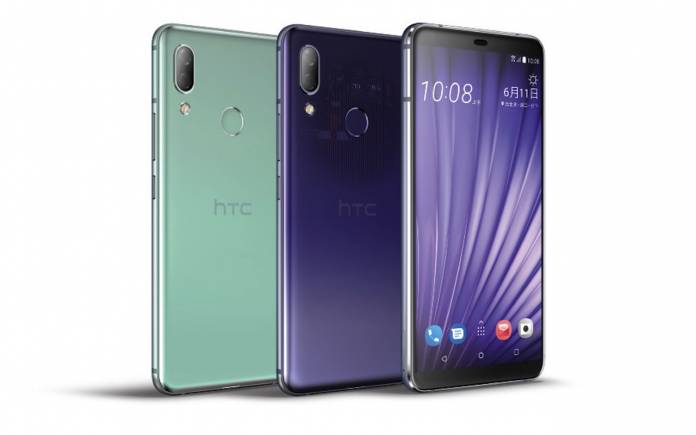 HTC is still in the mobile business. It remains an important part of the industry as one of the pioneers that helped shape the market today. It may not be the most popular brand right now but we recognize the first smartphones from the company. HTC has been facing some challenges in recent years. It temporarily shut down smartphone online stores in China while some HTC apps were removed then reuploaded on the Play Store due to new Google Play policy errors.

Last week, we learned the HTC U19e could be announced as the next mid-range phone. Specs and features surfaced ahead of official launch a couple of days ago and now it’s here.

The HTC U19e is final and official. It will be readily available in HTC online and retail stores in Taiwan. Chunghwa Telecom will also sell the phone starting June 17 with a TWD 14,900 price tag.

From HTC U12, HTC decided to skip to HTC U19. It could refer to being released this year 2019 which makes sense. So next year will be HTC U20? Most likely. 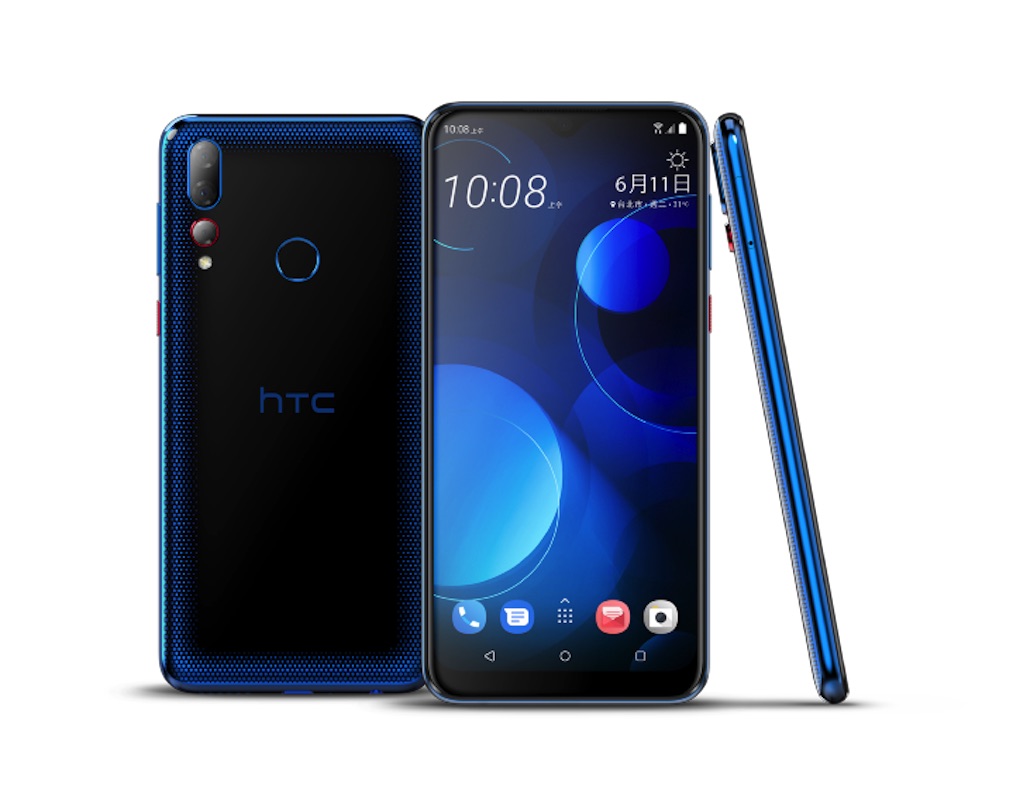