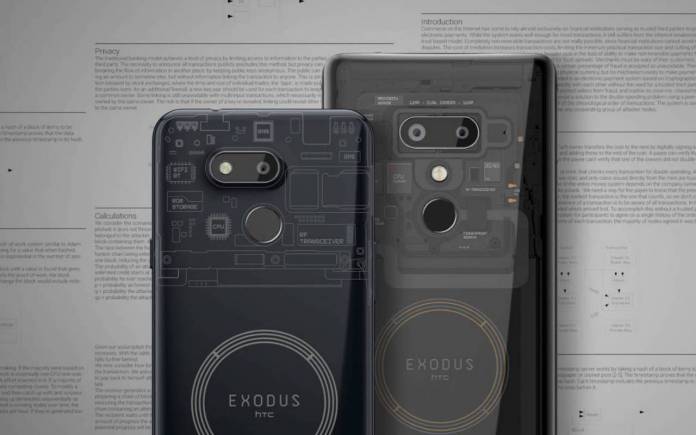 Finally and officially, HTC has announced the new Exodus 1s. The new-gen blockchain phone is also known as a cryptophone. Mainly, it’s a device for people into cryptocurrency. It comes with a hardware wallet that is separated from the OS for saving cryptocurrency coins.

The HTC Exodus 1 model is slightly bigger than the HTC Exodus 1s. It’s a secure and private crypto phone but it’s not premium. The mid-ranger costs only €219 when it launches in Europe or $250 in the US. 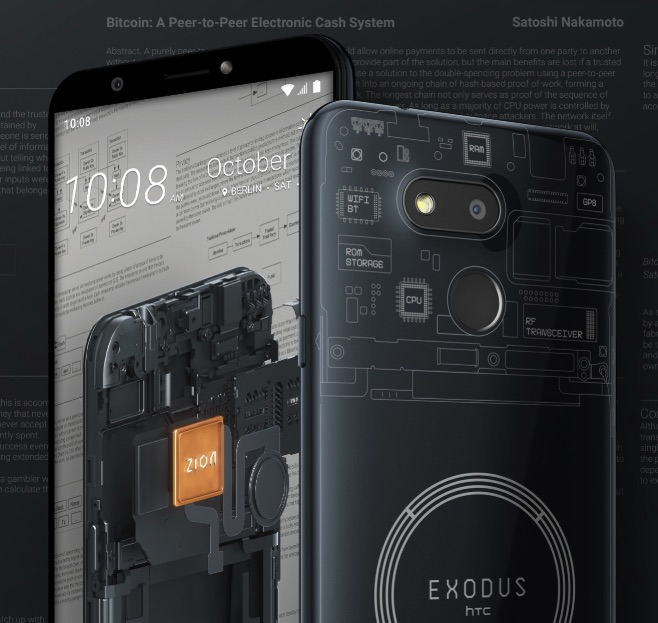 No word on US market release but the Exodus 1s blockchain pain will be available in Taiwan and UAE as well. Other regions may also get the phone so let’s wait and see for any related announcements.