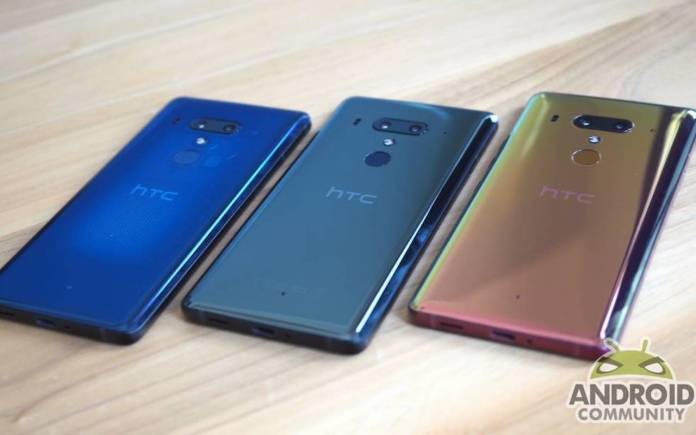 The HTC U12+ is one of the OEM’s more popular premium flagship models that was introduced last year. The phone was highly anticipated especially after leaks and live photos surfaced online before the official launch. The device reached DxOMark with us saying the four cameras made a mark. However, a product teardown revealed that it’s fragile just like HTC’s mobile business. A Scratch, Burn, and Bend Test revealed that the phone is durable enough. And now, it’s time for the smartphone to receive a slice of Pie.

We mentioned earlier that Android 9.0 update will be coming to the HTC U11, U11+, and U12+. The HTC U11 already received the Pie but the company had to pull out the release because of soft bricking.

Taiwan got the Android 9.0 Pie update last month. The US models are getting the same before the Android Q is announced. Some devices only need software updates in order to receive better speed and performance.

The ‘Murican HTC U12+’ was heard to have received Android 9.0 Pie already that includes system enhancements. Google+ integration has been removed as well. It only includes the July 1st security patch level so don’t expect the August release. The American HTC U12’s Android Pie should be ready soon.

A few months ago, we remember saying HTC flagships would be getting a slice of Android Pie. HTC U11 received it in May. The HTC U11+ and HTC U12+’s Android Pie upgrade was promised to roll out in June but as you know, it didn’t happen.