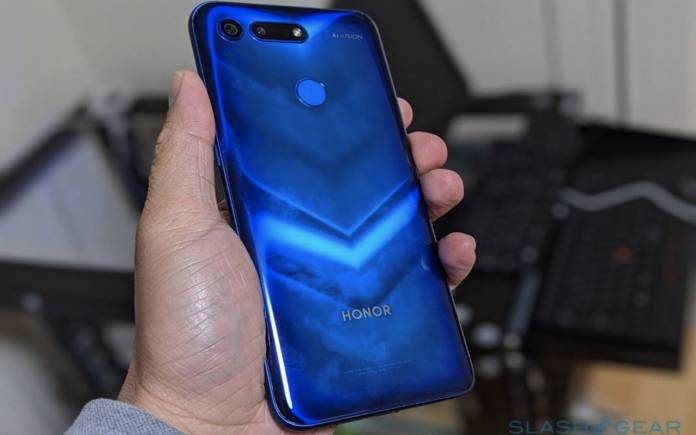 The past month has been both crazy and challenging not only for Huawei and Honor but also for other tech companies that have business with the top Chinese OEM. The defense policy bill last year resulted in the trade ban in the US, that prevents American firms to do business with Huawei. The result is big names like Google cutting ties with the No. 2 mobile brand after Samsung. Other companies like Qualcomm, Intel, and Broadcom followed. Such news caused many Huawei phone owners to panic because that meant the company may no longer have access to Android.

Other US brands dropped Huawei but only to overturn their decisions. For one, there is Google extending Huawei’s license. There’s the eventual warning of the US government of bigger national security risks if it continues with its tirades against China.

Huawei confirmed its smartphones will still receive Android Q. It may be testing out the Aurora OS from Russia and its own Ark OS but the mobile community is still interested in Android. A list was provided earlier this month and we can expect more will be added. As for the Honor sub-brand, it already started global sales of the Honor 20 amidst US ban.

Whether you admit or don’t agree that Huawei is a victim of US bullying, its future remains unclear. It is poised to lose billions as revenue is now being hit hard. Huawei’s future may be affected in different ways and even we are uncertain.

The list of Huawei phones to receive Android Q includes the latest Huawei P30, P30 Pro, and the Mate 20 Pro. The Honor 20 will also be served a slice of pie. An Honor executive already shared the good news in a statement: “All Honor smartphones will continue to receive security patches and Android updates. Anyone who has already bought, or is about to buy a Honor smartphone, can continue to access to world of apps as they have always done. All devices continue to be covered by our manufacturer’s warranty and will receive full service support accordingly.”

The top phones that “will be able to access Android Q” include the Honor 20 Lite, Honor 20 Pro, and the Honor 20. We’re not sure about the Honor 8S, Honor 8A, and Honor View 20 though. No mention of when Android Q will be released.