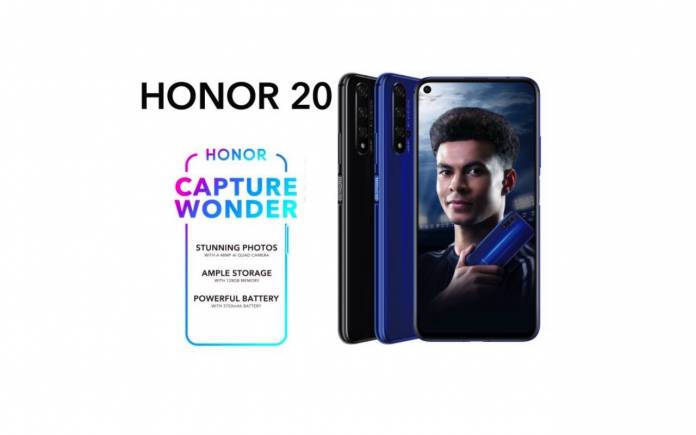 The top Chinese OEM may have only assured Huawei fans that their phones and tablets will still receive updates, security patches, and Android Q for the latest models but we know the Honor 20 will also get a serving of the next dessert. A few months ago, Honor 20 specs and latest images surfaced on Weibo before the official launch. The phone was promised with other variants including the Honor 20 Pro and Honor 20 Lite. We’ve got our Honor 20 Pro hands-on feature where we said it is light in the darkness. 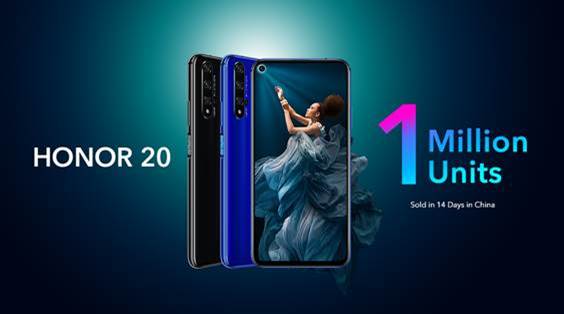 As for the Honor 20, the phone has been doing very well in China with over a million units sold already in just two weeks since its market release. Other key markets are getting the phone starting today, June 21, like India, Malaysia, Russia, Italy, Germany, France, Poland, Spain, UK, and The Netherlands.

Honor 20 Pro has reached RMB 100 million ($15 million) in sales volume with only three seconds of launch. The Honor team has provided a list of their sales partners in respective countries. They are as follows: 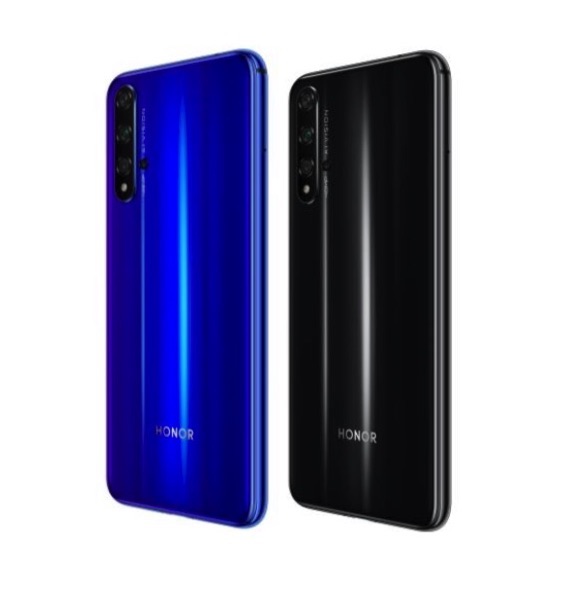