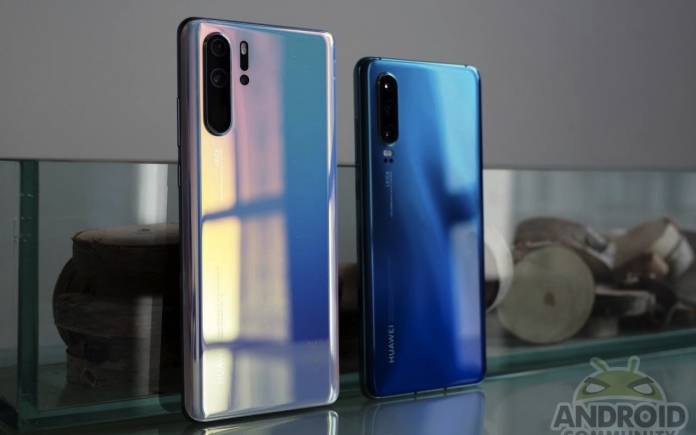 Here we go again. More talks about the recent challenges Huawei are facing courtesy of the US government’s recent actions. This issue has been made known to us since last year but it’s only now that US firms and companies are announcing their decision to cut ties with Huawei. Google started it a couple of weeks ago but it immediately eased up limits and made extensions up to August 19. Other big brands followed to drop the top Chinese OEM including Intel, Qualcomm, Broadcom, the SD Association, and the Bluetooth and WiFi alliances. Interestingly, most of these companies are overturning their decisions.

Now Google is sending a warning about possible national security risks in the United States. The tech giant is warning the government that it’s risking national security if it continues to restrict businesses and deals with Huawei.

The trade ban imposed on Huawei by the Trump administration is serious. Firms are being urged to stop business with the No. 2 mobile brand. Last year, the defense policy bill was signed by President Trump but it was only when Google announced that it’s cutting ties with Huawei that other companies also followed.

Google still wants to do business with Huawei. The blacklisted company is deemed very powerful even if it hasn’t captured the American market. Huawei has overtaken Apple despite not touching the US.

Huawei has entered the country via the Honor brand but sales aren’t that significant. There are different opinions about this ban but we don’t think Huawei will be greatly affected. It’s said to be a victim of bullying but to be honest, we think Huawei can survive. We’re more worried about the other American companies that depend on Huawei for a large percentage of their revenue.

Google executives are reportedly pushing government officials to exempt them from a ban on exports to supply Huawei. The US-China trade talks are hopeless at this point and many are being affected. This fallout may hurt many groups and businesses.

Huawei may risk losing access to Android but it can come up with its own. There’s the Ark OS as a possible replacement. Instead of SD card, Huawei already uses NM Card. Huawei has all the right to use its own but Google is saying now that a modified Android in the future would be a bigger problem. The OS would be more susceptible to attacks and vulnerabilities.

If the US government insists on stopping Google from doing business with Huawei, the risks may include creating different kinds of Android OS. One will be the real version while the modified one would come but with problems and bugs, Google may not be able to fix. If that is the case, bigger problems would arise.

Google is said to be “engaging with the Department of Commerce to ensure” the company is in full compliance. Google only wants the security of users that number millions.